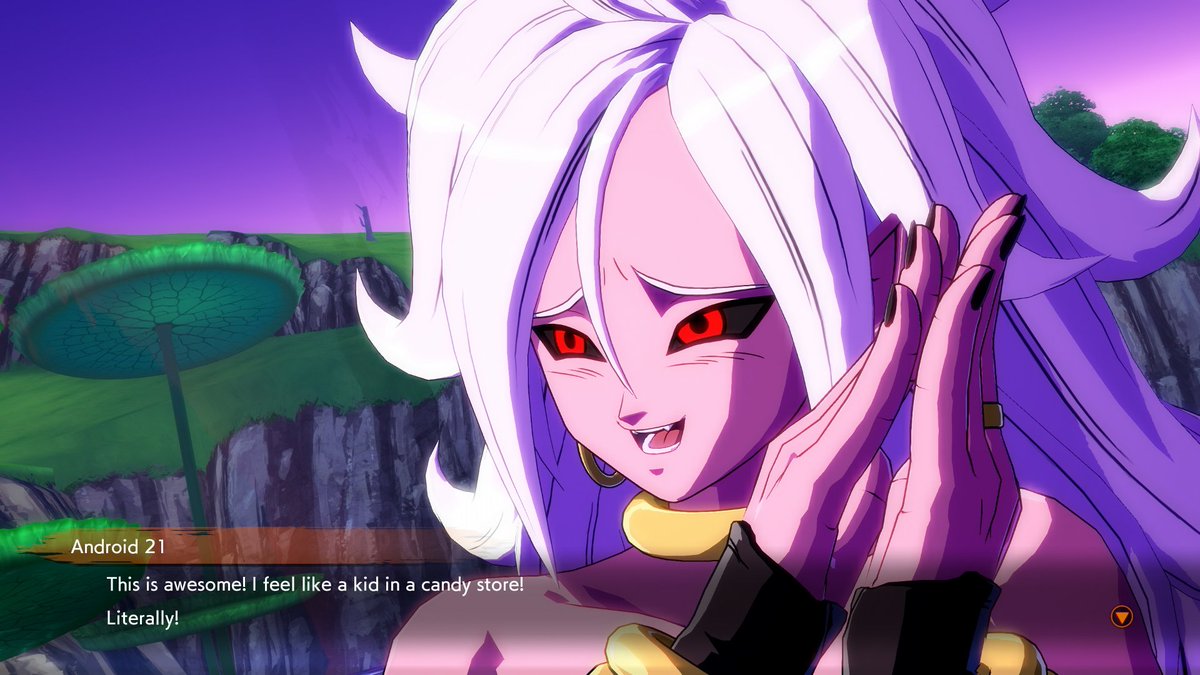 When questioned about the Season 2 Pass, Hiroki responded, “Yes. I really want to say it, but please wait until the FighterZ Finals.” Dragon Ball Xenoverse 2 producer Masayuki Hirano also added, “We said that new information on FighterZ would be coming during the Finals. But we’re also planning to release other big news.” In the meantime, fans can expect more support for current games.

“Of course we’ll continue to support Super Dragon Ball Heroes while also doing the same for Xenoverse 2 and FighterZ, but this new information is something different,” said Hirano. But why the secrecy, aside from wanting a bigger stage to unveil it on? It could be due to the information having an impact on the franchise as a whole.

“We’re hoping to bring information that would please Dragon Ball as a whole,” said Hirano. “We hope you will look forward to that. We mentioned many things here today, but we already have the next steps in mind so we hope everyone looks forward to that. The V-Jump published by Shueisha in Japan has some hints on the information coming during the World Tour Final, so it may be difficult for our audience to get their hands on that, but we will gradually release new information. For the month of January, we hope to keep things exciting, so I hope you’ll look out for it.”

Dragon Ball FighterZ is currently available for Xbox One, PS4, PC, and more recently for Nintendo Switch. It received rave reviews upon launch, and Arc System Works has done a good job with supporting it with free updates. The first FighterZ Pass contained eight downloadable characters, including SSB Vegito, Broly, Bardock, and Android 17. What could Season 2 possibly offer? Will we see more Dragon Ball Super icons? Time will tell, so stay tuned.