How many Gokus does it take to make a fighting game? At least one more, according to Arc System Works, who is set to release the next two DLC fighters for their popular Dragon Ball FighterZ by the end of the month.

Announced today by Bandai Namco, the two previously announced fighters, Fused Zamasu and SSGSS Vegito, will become available just before the month turns over on May 31. Like previous characters Broly and Bardock, they will be available for Dragon Ball FighterZ pass owners or as standalone purchases.

If you need a quick lore brush up on who these two are, both characters are the results of two other characters fusing and combining their powers. Vegito is Vegeta and Goku becoming one and fused Zamatsu is the result of the two villians Zamatsu and Goku Black fusing. Keep it on Gamingbolt for future updates on Dragon Ball FighterZ. 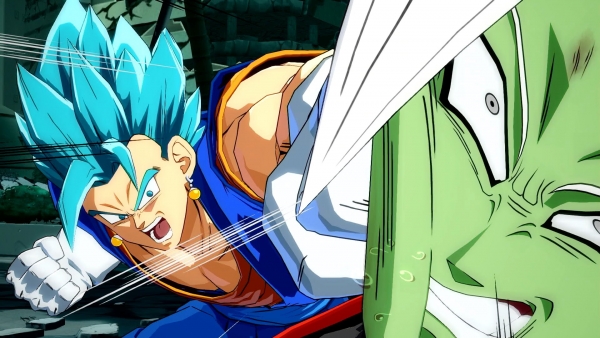 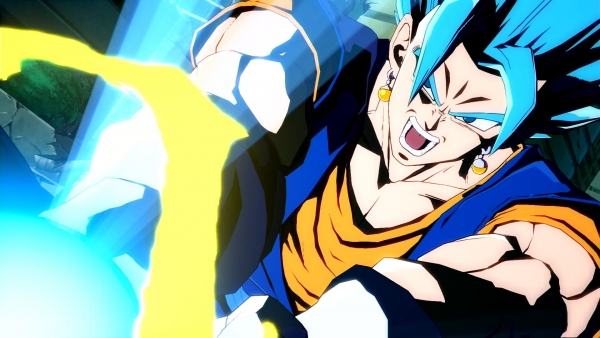 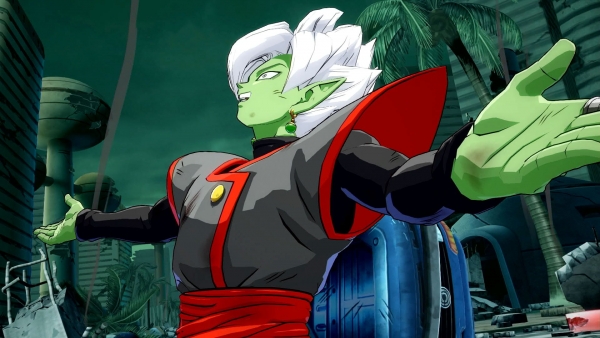 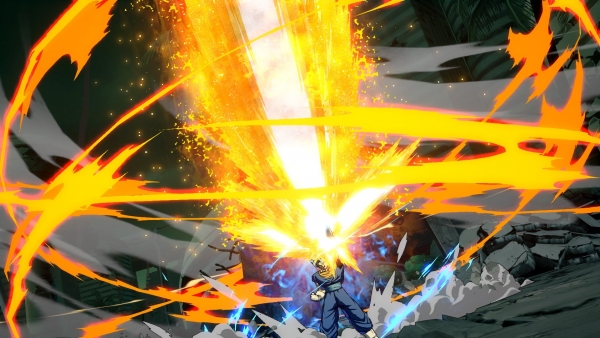 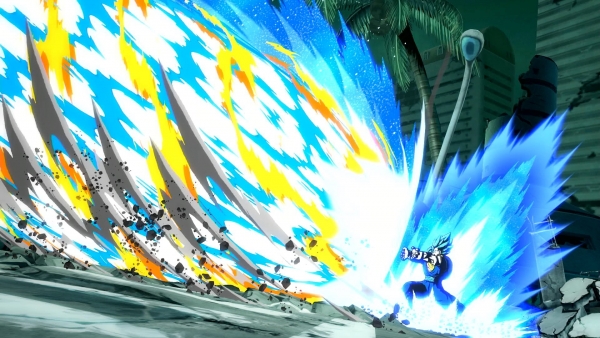 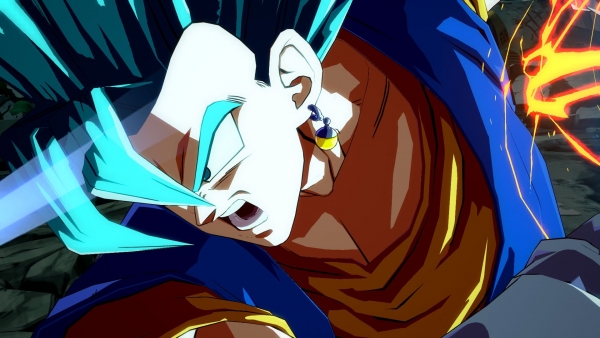 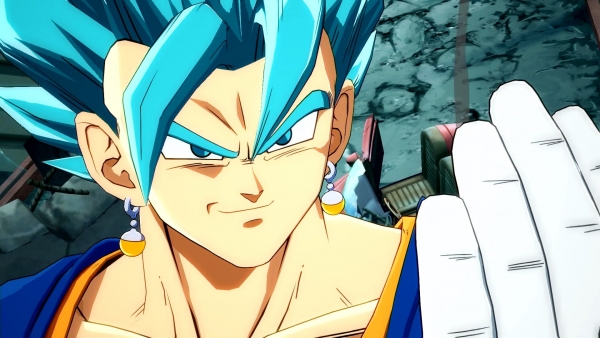