Play as a Survivor and attempt to escape from Cell, Buu or Frieza with others or embody the villains and hunt down the Survivors. 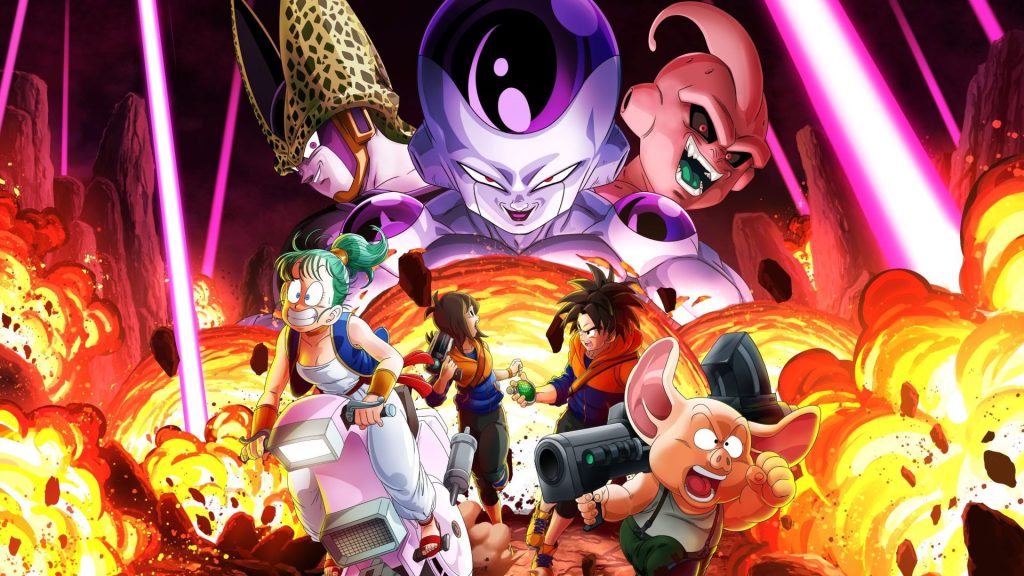 Just when you expected a sequel to Dragon Ball Z: Kakarot and Dragon Ball FighterZ, Bandai Namco announced a new asymmetrical multiplayer survival game instead. Developed by Dimps, Dragon Ball: The Breakers is coming to PS4, Xbox One, Nintendo Switch and PC in 2022. There will be a closed beta test for PC coming “soon.”

The idea behind the game is to partake in 7v1 matches where seven “Survivors” must attempt to escape from the one “Raider.” The Raider in question can be Cell, Buu or Frieza, and utilizes powerful attacks while becoming stronger over time. Meanwhile, the Survivors need to rely on weapons, vehicles and power-ups in order to flee from the Raider and eventually escape with the Super Time Machine.

While Survivors can escape together, they may have to go solo depending on the others (or the actions of the Raider). Players can equip their Raider with unique perks while Survivors can be designed using a character customization tool with decorative equipment unlocked via in-game credits or in-game purchases. Stay tuned for more details on the title in the meantime.