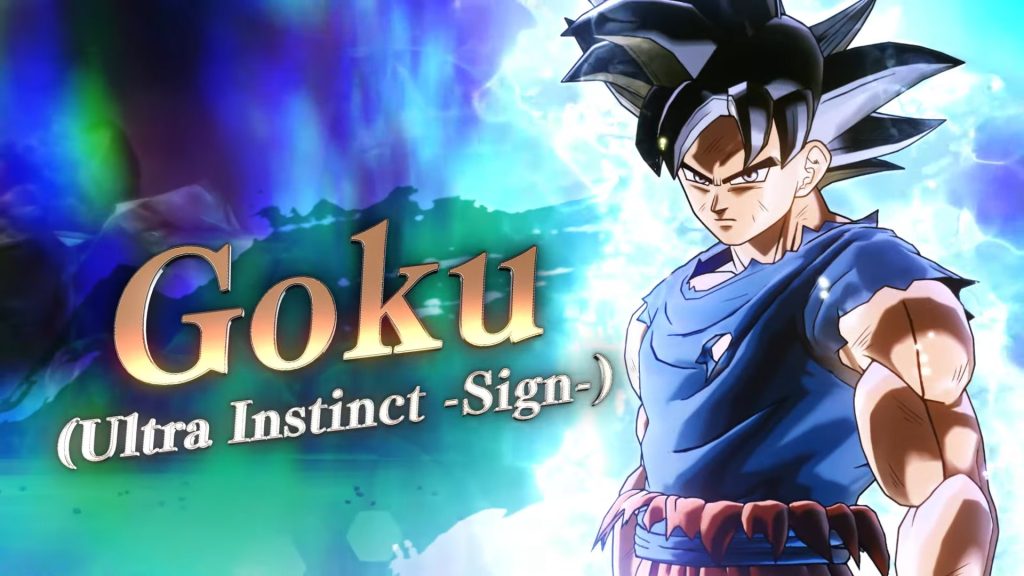 Bandai Namco and Dimps’ action RPG fighter Dragon Ball Xenoverse 2 has been out for quite a long time, but that is not stopping the developers from dropping support for the game. Publisher Bandai Namco recently announced that it will be a new paid DLC soon.

The upcoming new DLC will be adding Goku (Ultra Instinct -Sign-) as a playable character, the form being one of the newer ones featured in the Dragon Ball Super anime a few years ago. Since this is the first stage of the form, the character will have black hair.

The new DLC character was decided after fans voted for the same as a playable character, claiming victory over other options like Dyspo, Bergamo, Vegeta from Dragon Ball GT, and Android 18 from Dragon Ball Super.

The upcoming paid DLC is slated to launch sometime in the summer. Check out a small glimpse of it in the trailer below.