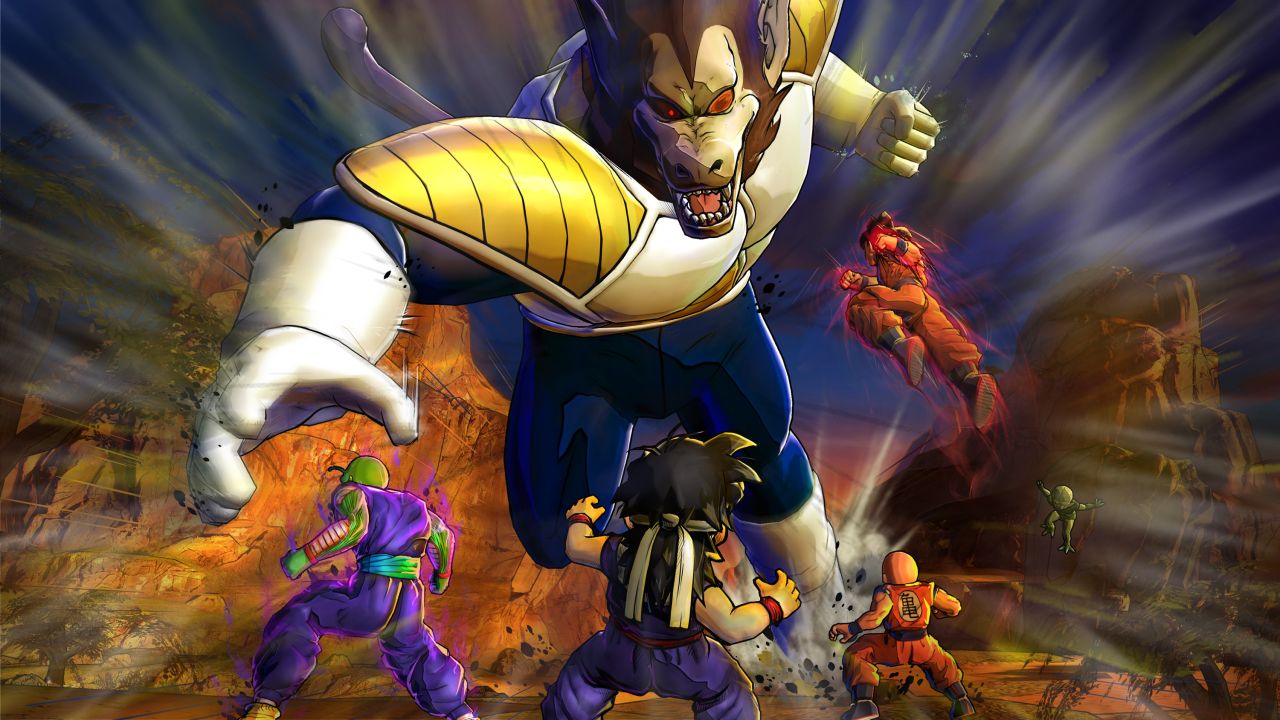 Namco Bandai has announced that Dragon Ball Z: Battle of Z will be heading to North America and Europe for PlayStation 3 and Xbox 360 in early 2014.

The game is developed by Artdink, and has been in development since March 2013. Rather than a single-player experience, it will have a four-player mode along with multiplayer and dynamic boss battles. There will also be an eight-player “Battle Royale” mode which sees players taking each other on in a free for all. Of course, there will still be a single-player campaign as well.

The usual characters such as Goku, Gohan, Vegeta (along with their Super Saiyan forms), Piccolo, Krillin and many more will be selectable. Interestingly, there will also be a special Day 1 Edition that has a Naruto Sage Mode costume for Goku to wear. Sadly, you won’t be using jutsu and such – it’s just a bonus costume for Goku. Indications have pointed to the game possibly being released by March 31st 2014 but stay tuned for confirmation as Namco Bandai provides it.