The DLC will retell the Golden Frieza saga and bring a new minigame.

Dragon Ball Z: Kakarot helped to kick off this year by allowing us to revisit the classic and beloved DBZ saga in all its entirety. But the game’s DLC actually brought us beyond that saga, taking us into the new content from the most recent saga in the series, Dragon Ball Super. The next DLC continues on into even more Super material.

The new DLC for Kakarot will be “A New Power Awakens – Part 2.” The first entry was a retelling of the first Arc of Super that introduced a new power up and new characters in the Gods Beerus and Whis. Part 2 will retell the next arc from Super, the Golden Frieza saga.

This saga sees the return of Frieza, one of the most iconic villains from Z, as well as another power up in Super Saiyan God Super Saiyan (or Super Saiyan Blue, as it’s often shortened). It does seem like the DLC will have its own twists as it will also see the return of the Ginyu Force, something not from the original show. Alongside the new story content, it seems there will be a new card-based mini game as a free update that will include online multiplayer.

Dragon Ball Z: Kakarot is available now for PlayStation 4, Xbox One and PC with “A New Power Awakens – Part 2” set to launch for all platforms this fall. You can check out screenshots of the DLC below. 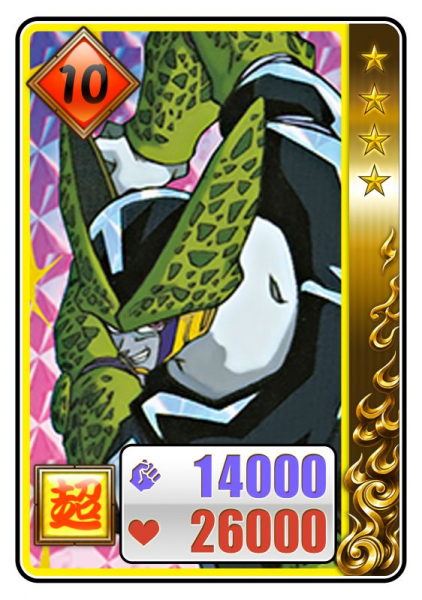 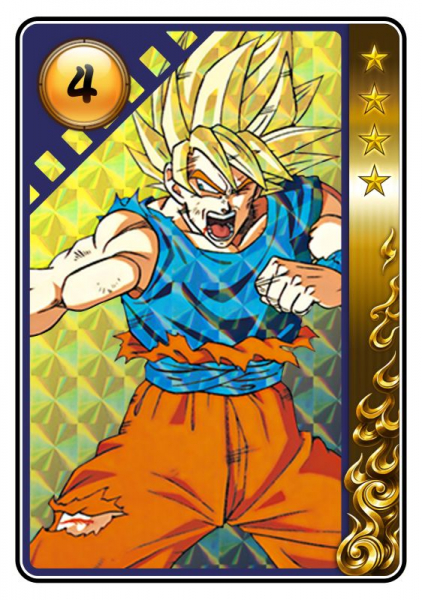 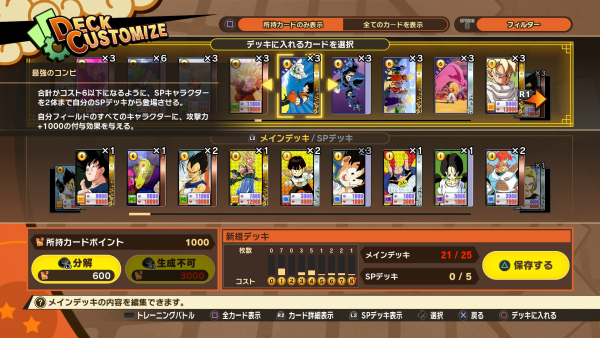 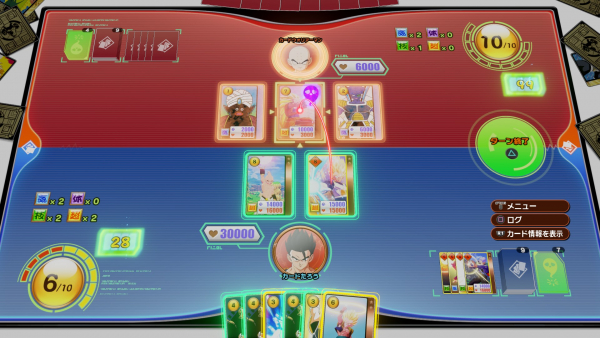 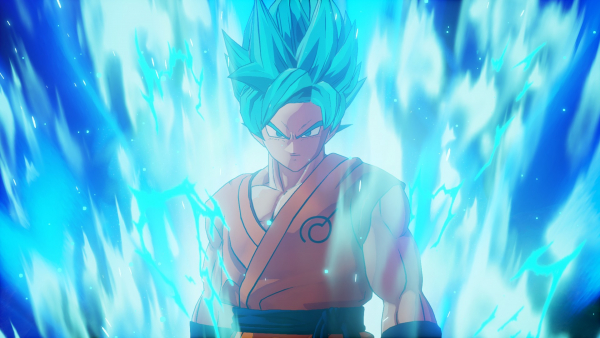 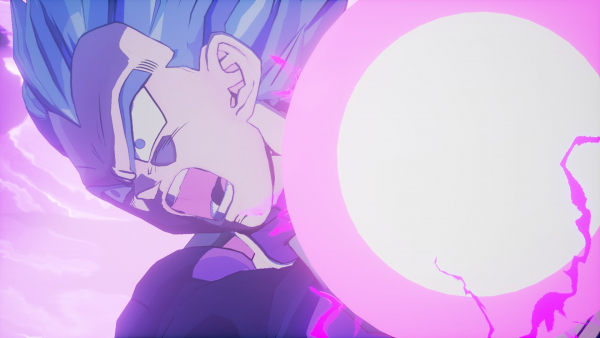 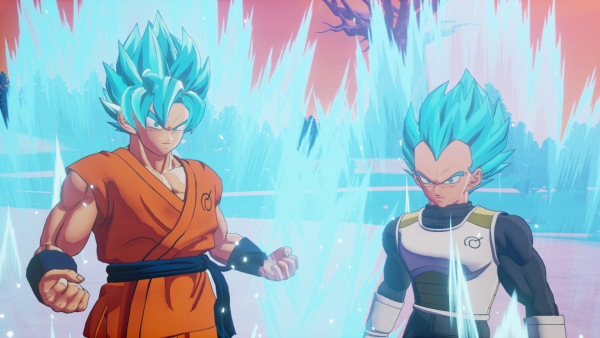 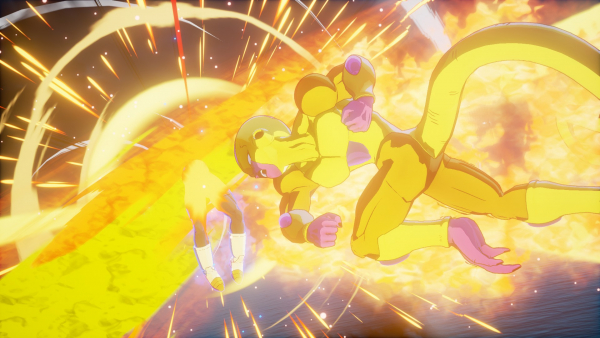 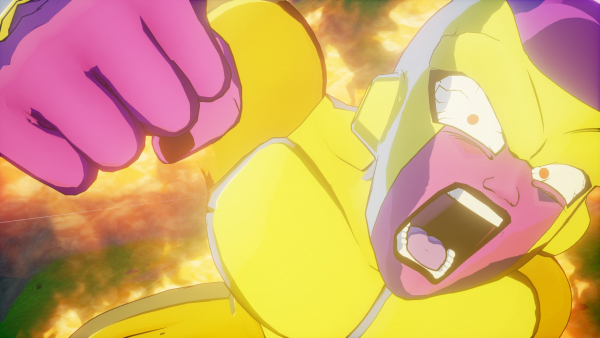