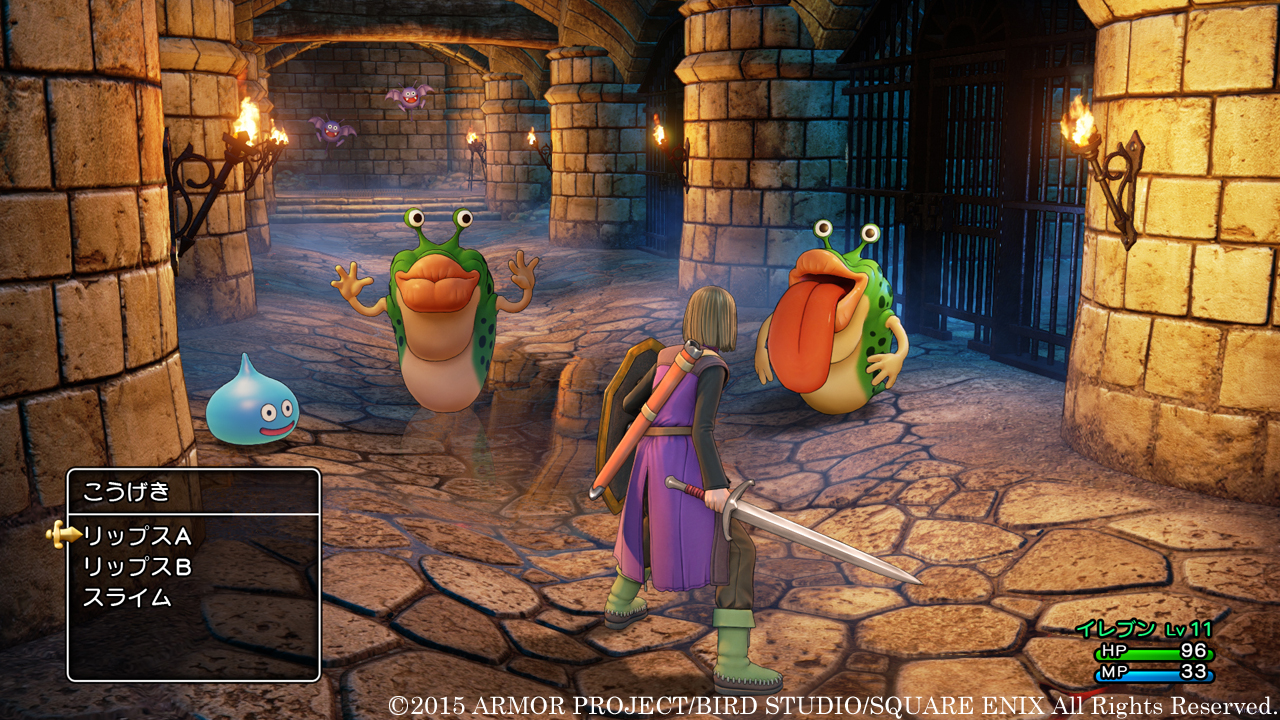 Square Enix’s eleventh instalment in the Dragon Quest franchise, Dragon Quest XI: In Search of Departed Time, is now coming to Nintendo’s upcoming console, the NX, in addition to the already announced PS4 and 3DS versions of course.

Dragon Quest series creator Yuji Horii was recently featured in a round-table interview with October issue of Nintendo Dream, with translation provided via Gematsu, Horii was asked whether there is a NX version in the works, to which he replied positively. Later on during the interview, he hinted at a simultaneous release across all three platforms, to avoid any major spoilers or leaks.

“Spoilers will emerge if we release one version earlier. (Laughs.) However, we’re a little concerned about the sense of distance in movement. It’s different for each of the supported hardware,” he stated. Dragon Quest XI: In Search of Departed Time is planned to release in Japan next year for PS4, 3DS and now, Nintendo NX.