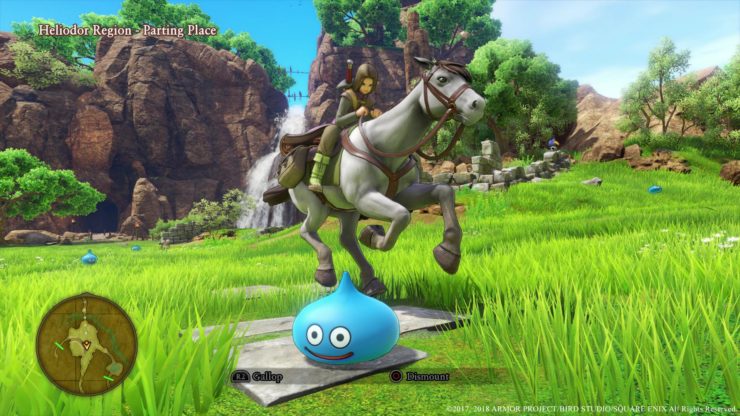 Dragon Quest 11 is due for release in a month now, and it looks like Square Enix is suddenly remembering that they should actually market the damn thing if they want it to sell. After all, unlike in Japan, Dragon Quest has never bee too as big of a big deal in the west, in spite of Square Enix’s best efforts over the years (often accompanied by marketing pushes from Nintendo and Sony).

So, here we are with a brand new trailer for the game- it features new English voice work (which sounds surprisingly great, better than the average JRPG localization does), new gameplay footage, and also introduces us to the game’s colorful cast. It seems like it will be the perfect quintessential JRPG- after Octopath Traveler‘s success, it is clear the market likes games like these type of games even today, so I do hope Dragon Quest 11 gets a chance to truly soar in the market.

Dragon Quest 11 launches on PC and PS4 in September. You can check out the new trailer for the game for yourself below.