Don’t worry, out of context, none of these images is a spoiler.

Dragon Quest 11 S: Echoes of an Elusive Age – Definitive Edition is going to bring the classic JRPG to the Nintendo Switch this Fall. We already know that this game earns the “Definitive Edition” moniker, thanks to having a 2D mode from the 3DS version, extra story content, orchestrated soundtrack, and a Japanese voice track—among other things—and now, we have a bunch of screenshots showing the new content in action.

These new screenshots show off the 2D mode, which will stir the soul of anyone who is nostalgic for the classic, 16-bit era of RPGs. It also includes screenshots showing the party members’ new storylines that are being added to then game. Those who have played the game will recognize where in the story these screens are situated—they seem to recount the events that transpire between acts 1 and 2 (if you haven’t yet played the game, don’t worry—neither my explanation nor the screenshots themselves can actually spoil you out of context).

You can check out the screenshots for yourself below. Dragon Quest 11 S launches for the Switch this Fall, and is out now for PC and PS4 (as well as 3DS in Japan). 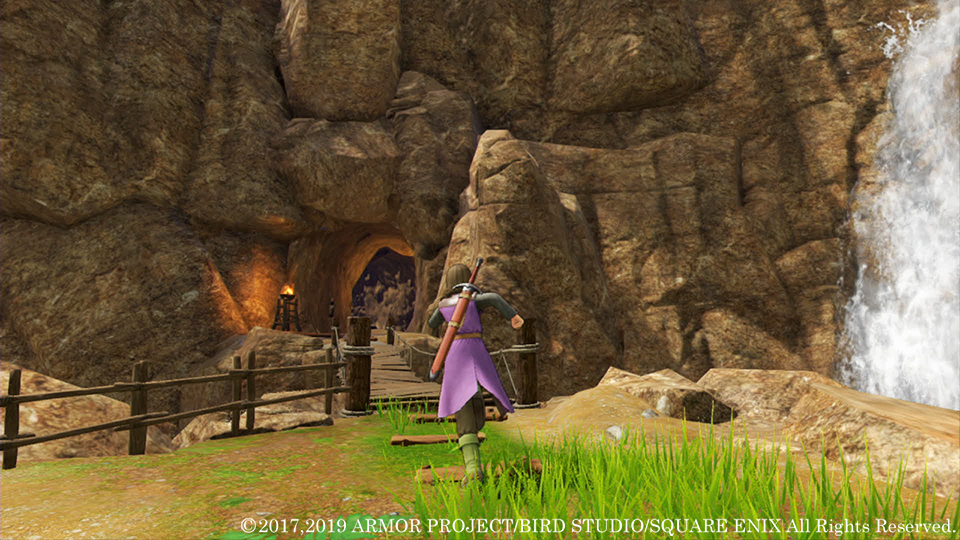 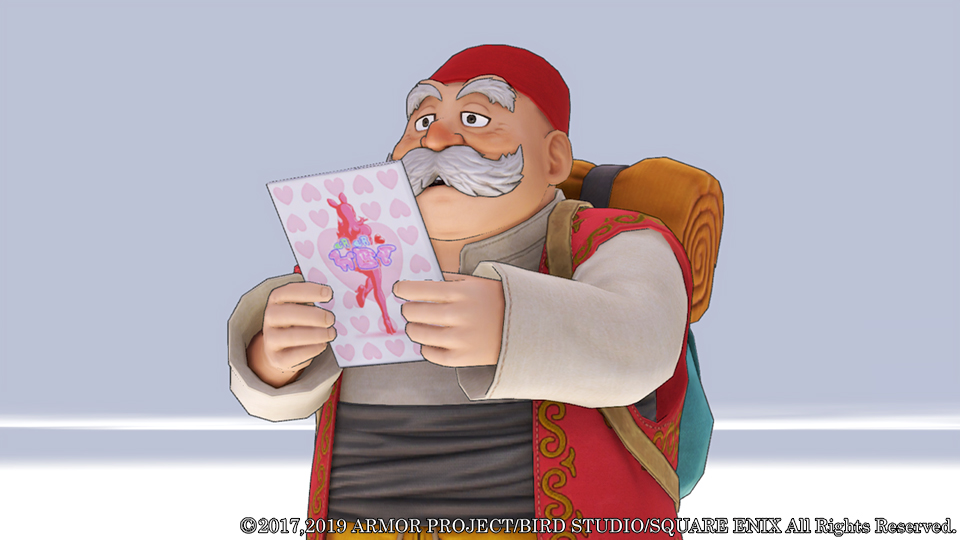 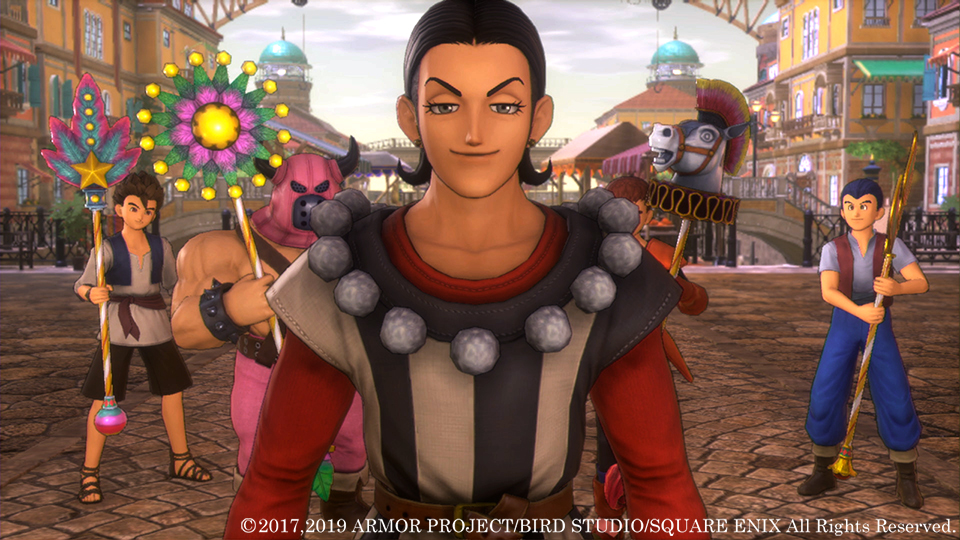 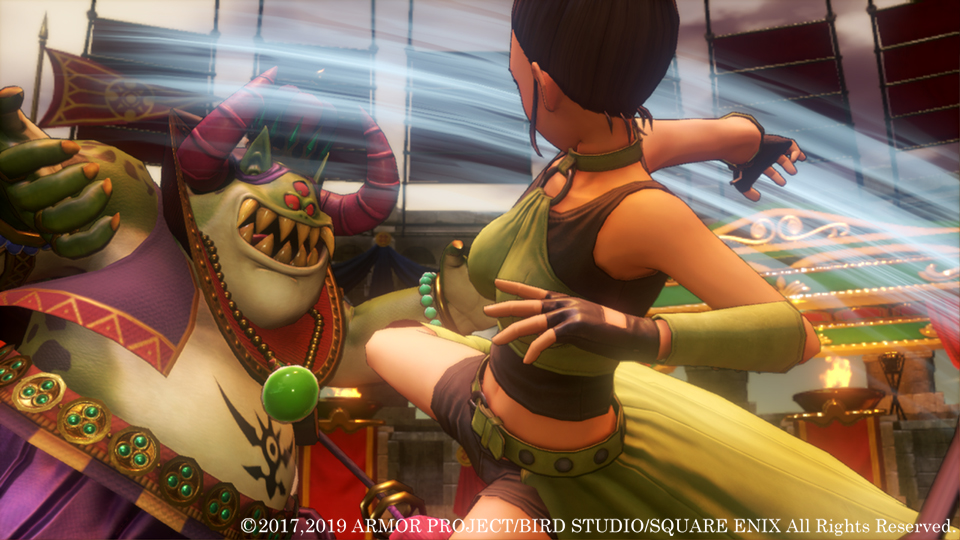 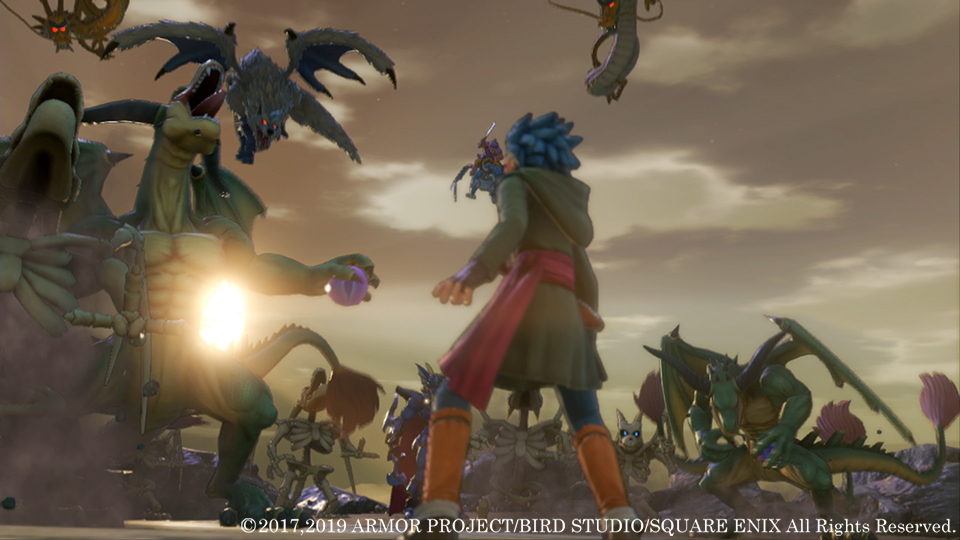 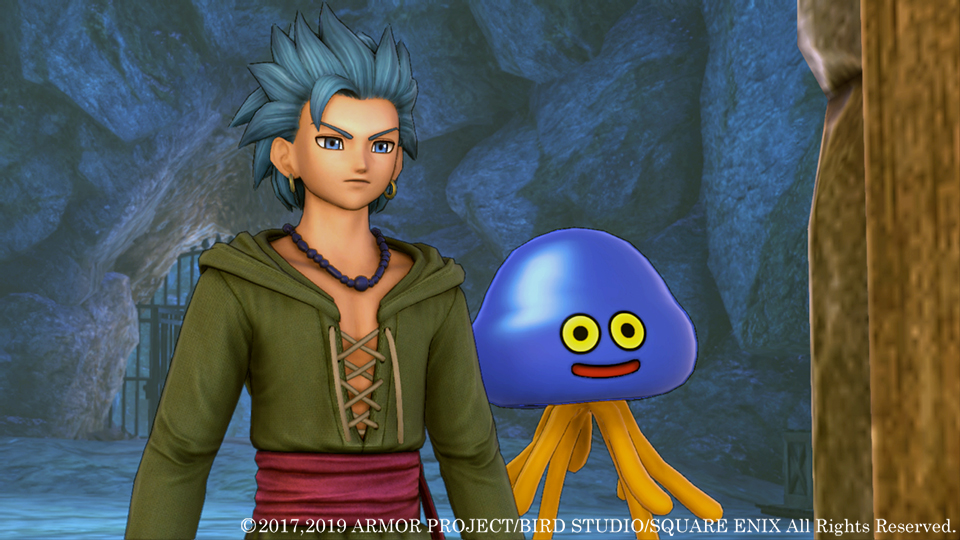 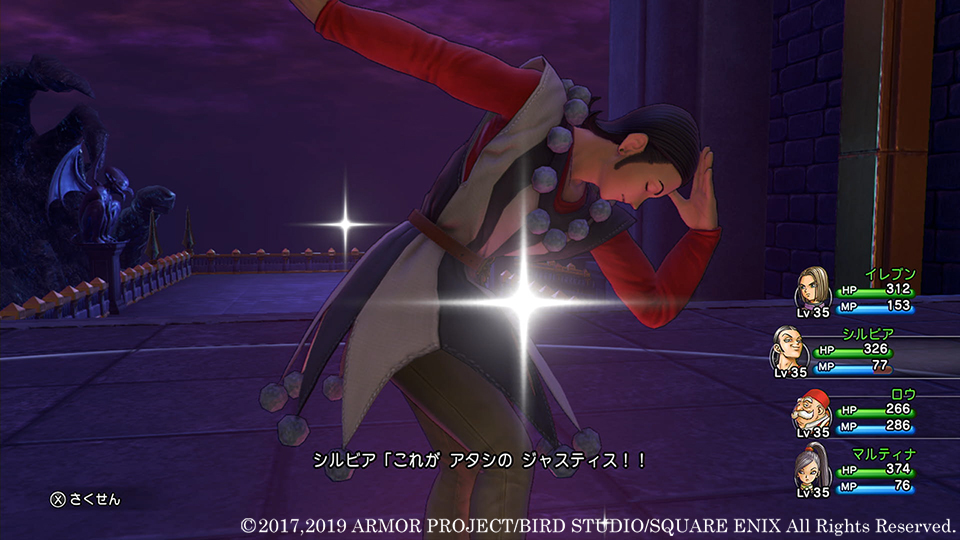 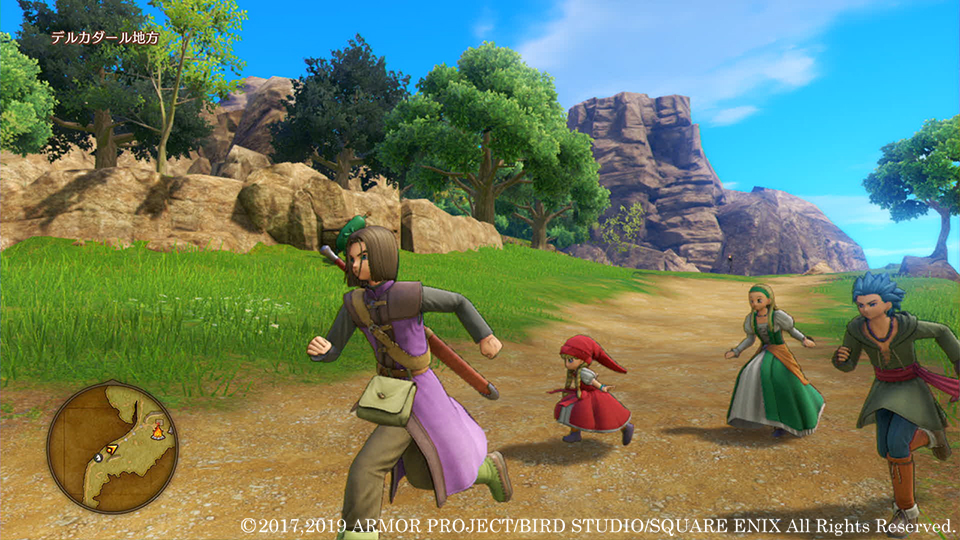 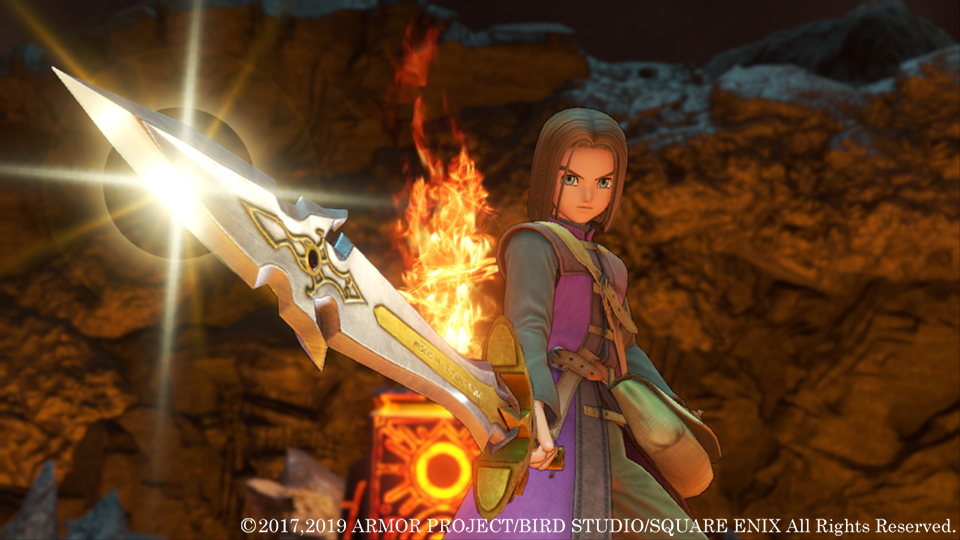 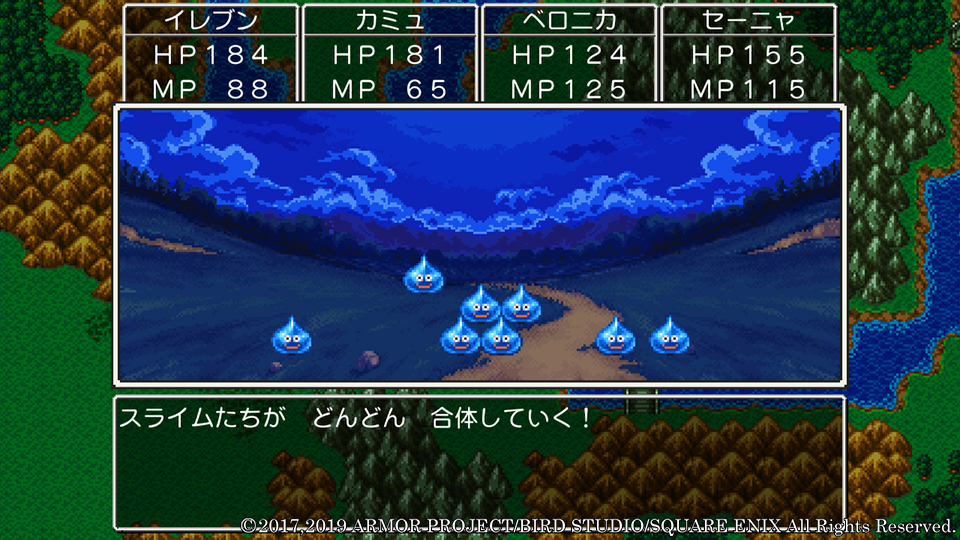 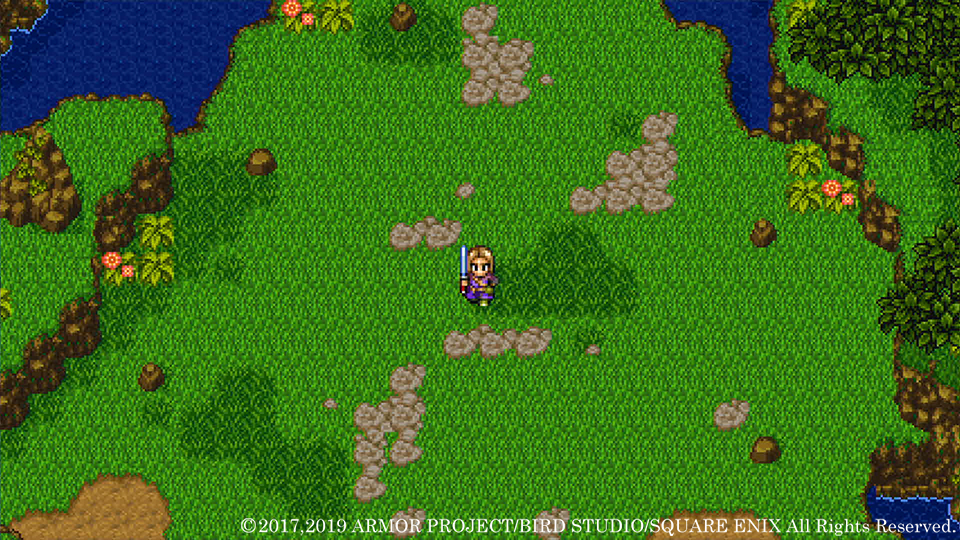 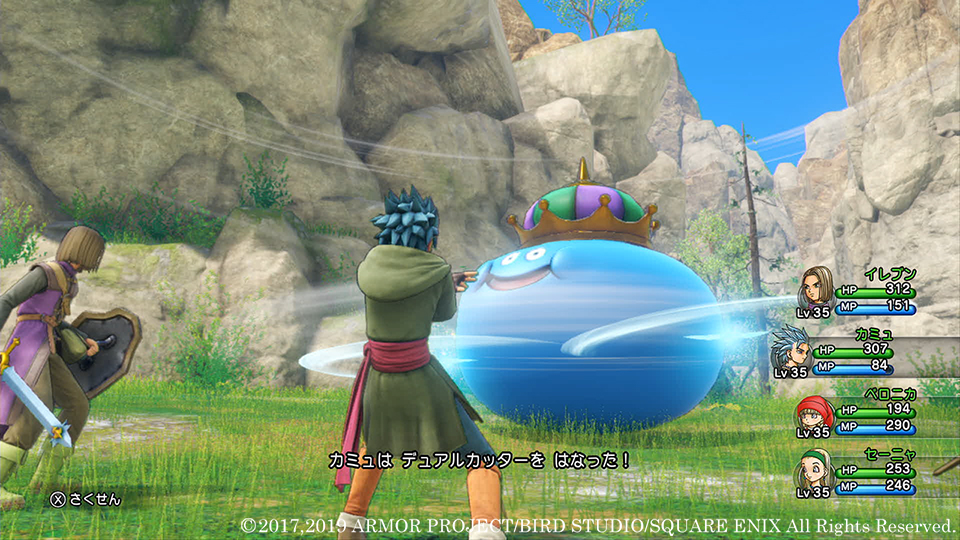 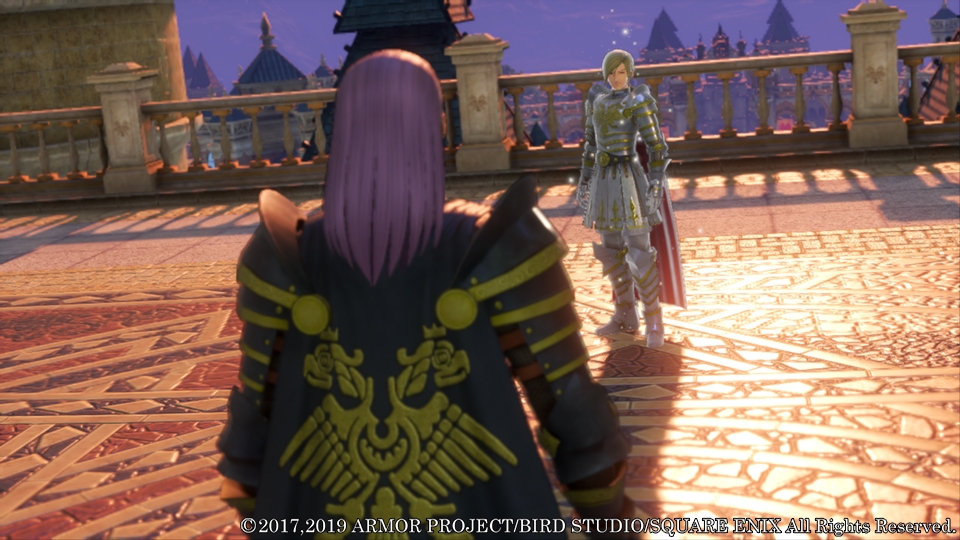