Dragon Quest 11 S On PS4/Xbox/PC Based On Switch Release; No Upgrade Option For PS4/Steam

Those with the original release can not simply upgrade. 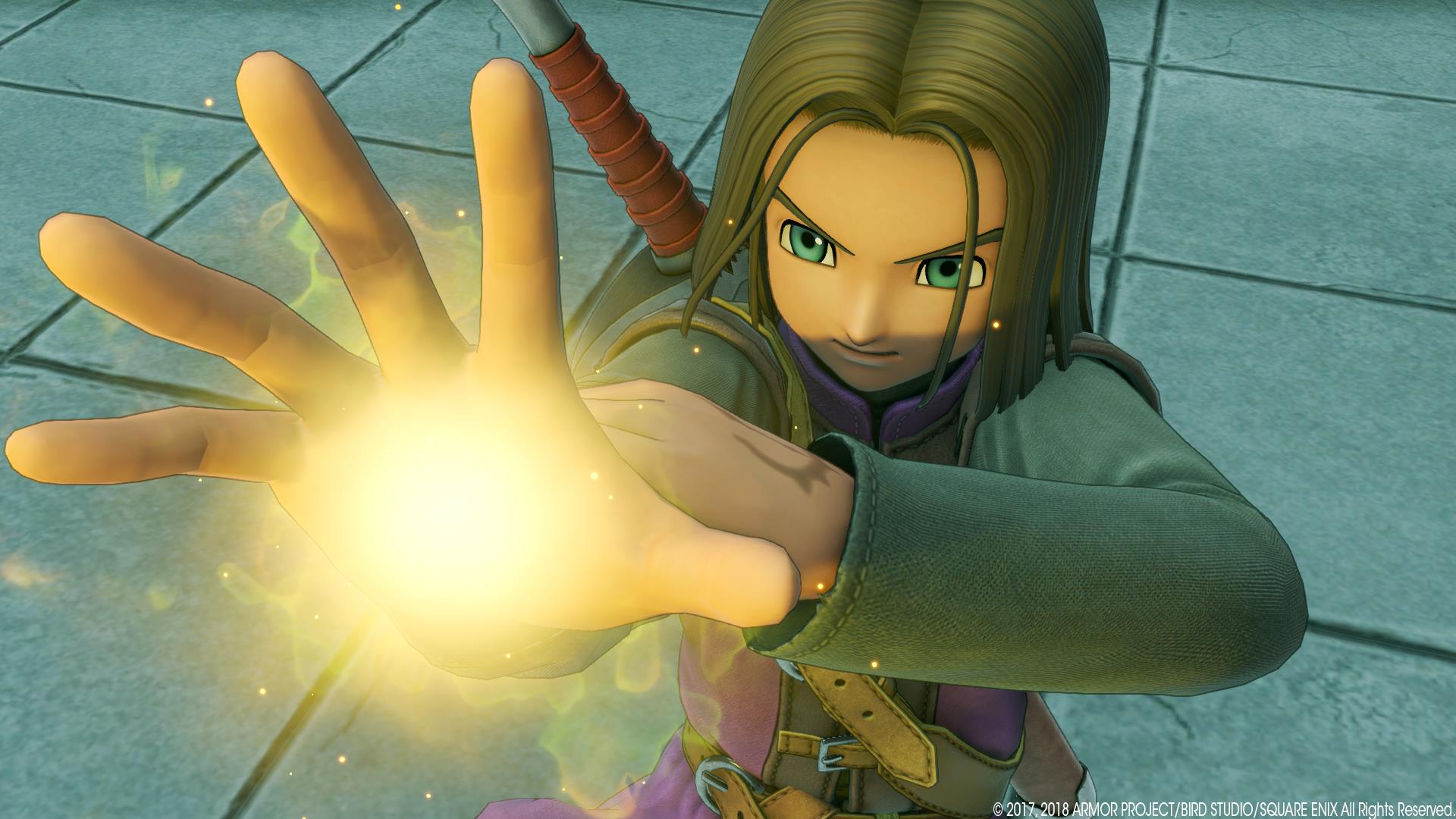 It was an interesting day for Dragon Quest fans, as the series expanded its horizons quite a lot. The latest entry in the series, Dragon Quest 11 S, was announced to be coming to the Xbox family and Windows 10 Store by the end of the year. It was then clarified that the game would also come to the PS4 and Steam, where the title originally released. But it does seem as if there is a pretty big disclaimer here.

While the original version of Dragon Quest 11 released on PS4 and PC (as well as a 3DS version that did not leave Japan), Dragon Quest 11 S was an expanded version with a lot of bonus content as well as material from the 3DS added in that released on the Switch. The game coming to PS4/Xbox One/Xbox Series X/PC at the end of the year will be based on that Switch port, not the vanilla release mentioned above.

That means that the game will be a separate release from vanilla, and that it will be based around the downgraded models and lighting the Switch version saw. Apparently, the game was essentially remade in a newer version of Unreal Engine 4 to accommodate the Switch. That seemingly means making this a patch or update to the PS4/Steam original release is implausible, and as of now there is no upgrade or discount option for those who bought the original release. This information comes via the official FAQ page, which you can read through here.