The Level-5 developed RPG might get a new lease of life on the Switch if things go well. 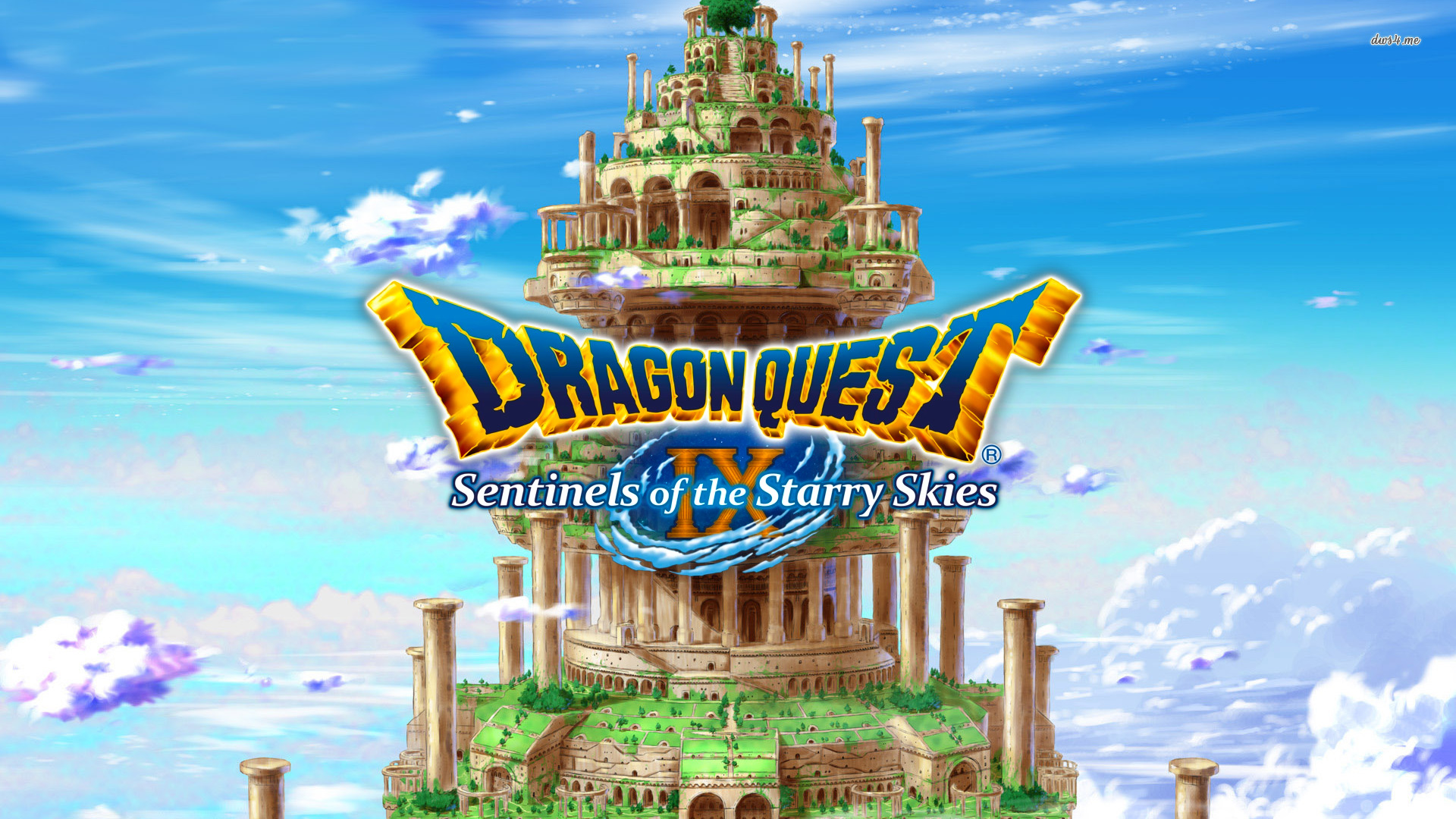 Dragon Quest 9: Sentinels of the Starry Skies is a bit of an odd game, especially from the perspective of veteran Dragon Quest fans. Though officially a numbered entry in the series, it is often overlooked due to its focus on multiplayer features and how much it differs from a traditional mainline Dragon Quest entry. That said, the Level-5 developed Nintendo DS RPG has its fair share of fans- and there might be some good news for them coming in in the not so distant future.

In a livestream celebrating the tenth anniversary of the 2009 Nintendo DS RPG (which you can view below), members of the Dragon Quest team revealed that a Dragon Quest 9 remake for the Nintendo Switch is something that they are considering (thanks to Gematsu for the translations), especially considering the fact that the first eight Dragon Quest games have all been ported and/or remade at least once. Though there are no actual plans to do so just yet, and while Square Enix has nothing to announce right now, the developers spoke openly about what such a remake would look like and how much it would differ from the original game.

Visually, the remake – if it were to be made – would use the visual look and style seen in last year’s Dragon Quest 11. Though the game would try to replicate the multiplayer aspects of the original – which relied on the DS’ StreetPass feature – the developers feel it would be worth playing even if it just encompassed the game’s story content, remade with completely new visuals. New visuals, in fact, is something they seem particularly excited about, as they feel they would help bring the original game’s art to live much better than the DS could.

The remake could also include completely new story content, as the developers also feel that thanks to the original’s meaty endgame and post-game content, most players don’t remember its main story too well. Extra new story content would be geared at making the main narrative more memorable. The developers also made it clear that if such a remake were to happen, Level-5 would be the ones to work on it.

When speaking of a timeframe in which this could happen, the developers said that thanks to already having an engine and experience with the Switch under their belts, feeding Dragon Quest 9’s data into it wouldn’t take too long and could be done in a matter of months- though if the remake were to include new story content, that would kick up the development time requirements considerably.

It’s all hypothetical for now, but it’s great to know that it’s something Square Enix are seriously considering and have given so much thought to. Dragon Quest 1-8 have all seen remakes or ports at some point in time, so a remake for Dragon Quest 9 wouldn’t be out of the question. One that gives it a completely new look and makes its story even meatier would, in fact, be quite an exciting prospect, especially for series fans. Here’s hoping it ends up happening.