Dragon Quest Heroes 2 May Be Launching In The West Next Year, According To Retailer Listing 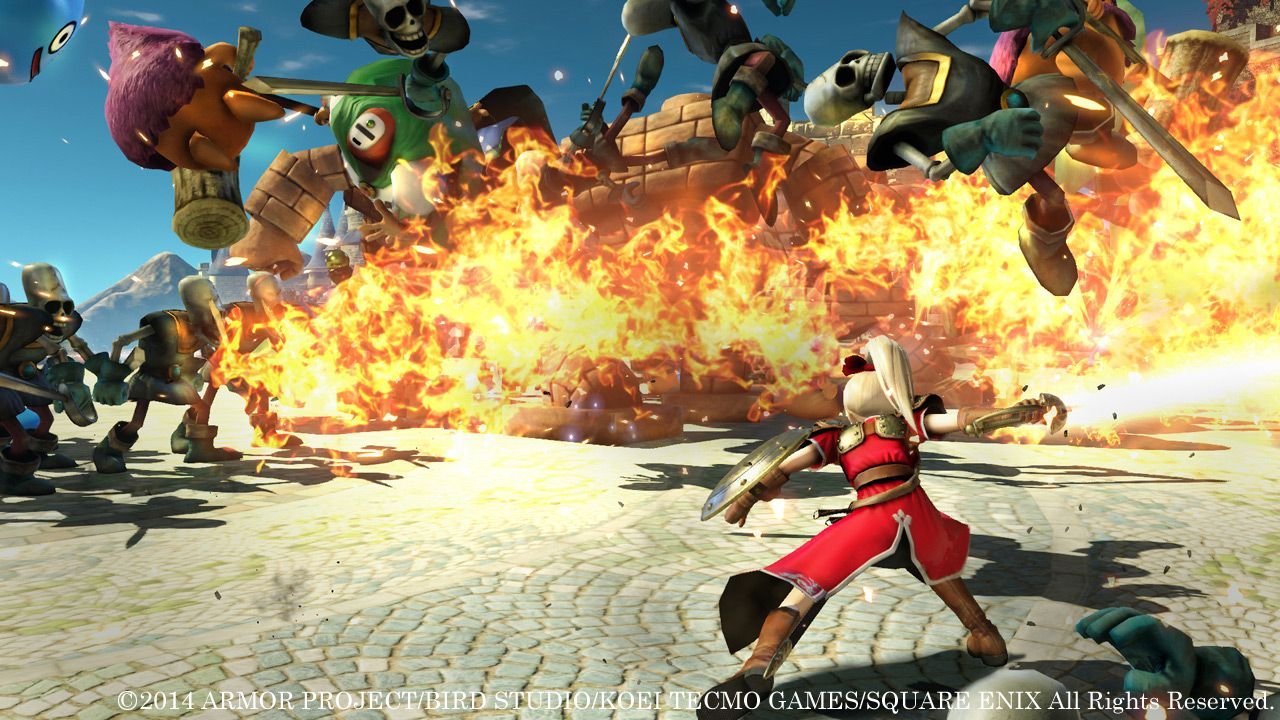 It seems like Dragon Quest Heroes 2, the sequel to the PS4 exclusive (in the west) Dragon Quest action RPG, will finally be launching in the west some time next year. According to a listing for the game on leading American electronics store Best Buy (via DualShockers), Dragon Quest Heroes 2 is set to launch in North America on April 25 2017- though I must point out that this might as well be a placeholder date (it does sound a bit too specific to be one, however…).

Interestingly enough, the Best Buy page only lists a PS4 version for the game- the Japanese release was also on PS3 and PS Vita. While the original Dragon Quest Heroes did end up skipping the PS3 in the west, there was at least some hope that the sequel would launch on PS Vita, if nothing else. But no, it looks like everyone is cold shouldering the Vita at this point.

Dragon Quest Heroes 2 is available in Japan on PS3, PS4, and PS Vita. It launched there in May this year.