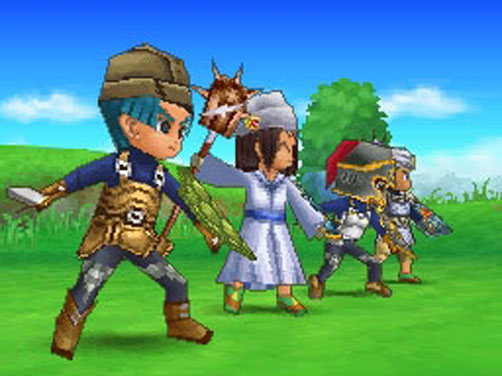 Square Enix have just announced that their handheld RPG Dragon Quest IX has shipped 5.3 million units as of December 2010, making it the largest selling Dragon Quest game ever, becoming the first ever game in the series to have crossed the 5 million milestone.