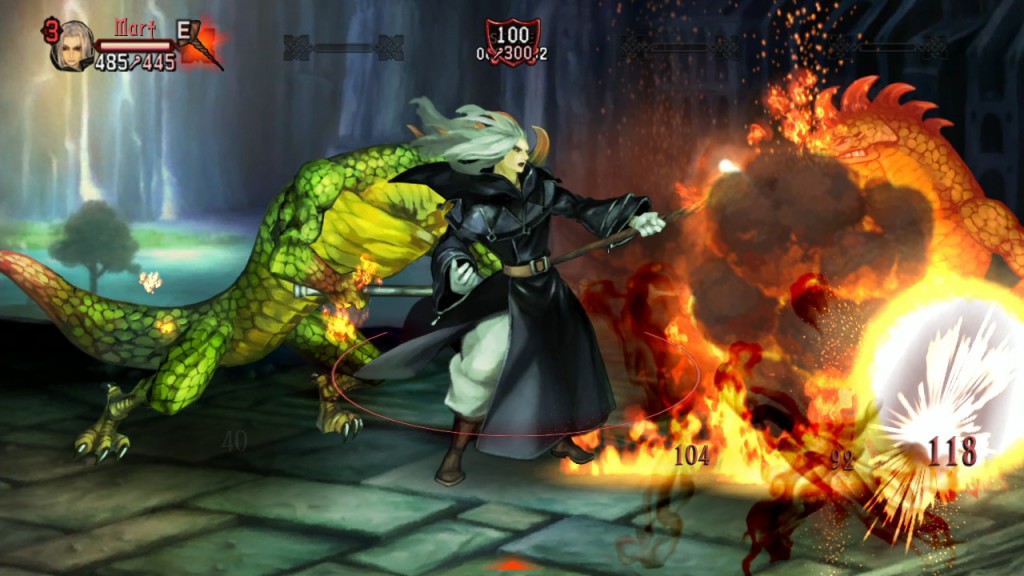 Dragon’s Crown is a game developed by Vanillaware for the PS3 and PS Vita. Its character designs have come under attack by certain part of the media for showing exaggerated body parts of females.

You know what I mean, right? George Kamitani, the designer has apologized for the people he may have offended by creating these designs.

“In regard to the Dwarf image I posted on my Facebook page: This image was never intended to attack [Kotaku’s] Jason Schreier,” he wrote. “Originally, it was a promotional image that I created for my fan base in Japan, which I posted to the official Vanillaware Twitter account earlier.”

“I felt it was a shame to just throw it out, and thought I’d just post it on my Facebook. That’s when I remembered [the Kotaku article] and thought that I’d post it as a little joke with a comment. I used an automated translator to try to make a lighthearted joke in English, but clearly that wasn’t the case. I was very surprised to see the crazy aftermath.”