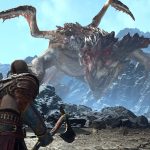 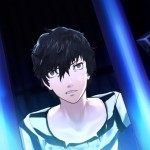 Dragon's Crown also on the cards for PS Vita users. 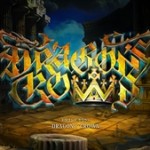 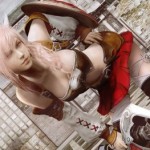 A complete guide for Dragon's Crown. 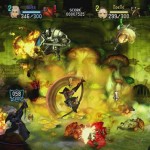 Europe finally gets a release for Dragon's Crown 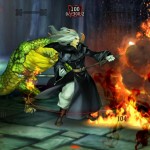 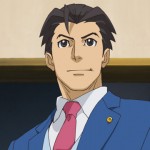 Hack-and-slash brawler Dragon's Crown in at 2 and 3 for PS3 and PS Vita respectively. 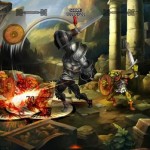 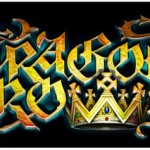 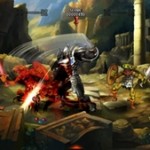 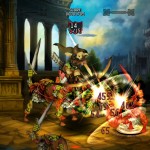 Check out how he steamrolls the opposition.