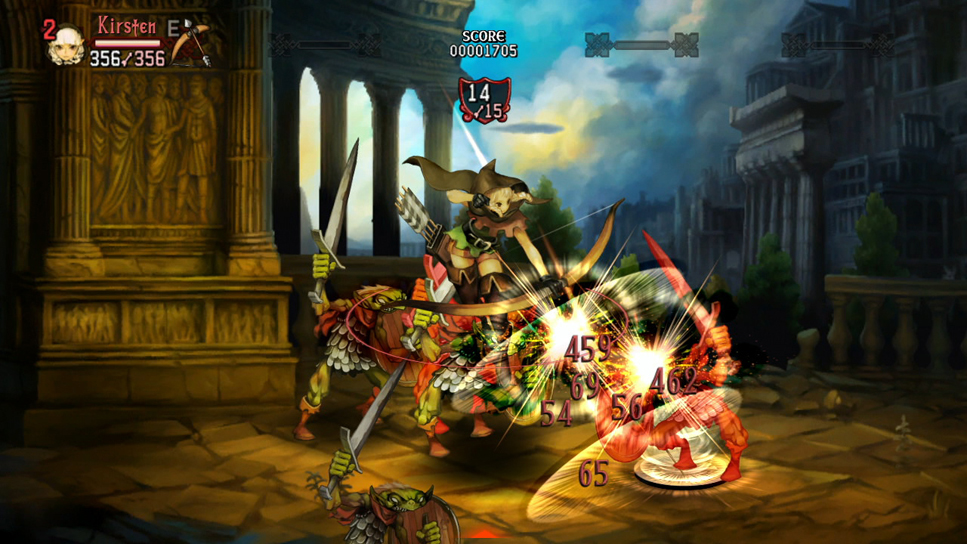 Atlus and Vanillaware finally have a release date for their upcoming multiplayer 2D beat ’em up Dragon’s Crown. After a long development process that started with Ignition Entertainment, the game is finally ready to release on PS3 and PS Vita on August 6th.

It will feature up to four player co-op action, six character classes that include the Amazon, Dwarf, Elf, Fighter, Sorceress and Wizard, a range of skills and loots and lots of dungeons teeming with orcs and other creatures.

Vanillaware, who also worked on the critically acclaimed Odin Sphere for Atlus, spent a large amount of time adding intricate details to both the characters and animations. Dragon’s Crown will retail for $50 on PlayStation 3 and $40 for the PS Vita.

Atlus USA has confirmed that there won’t be any cross-platform multiplayer support. However, save data can be transferred between both versions so players can start and leave off at their own convenience.