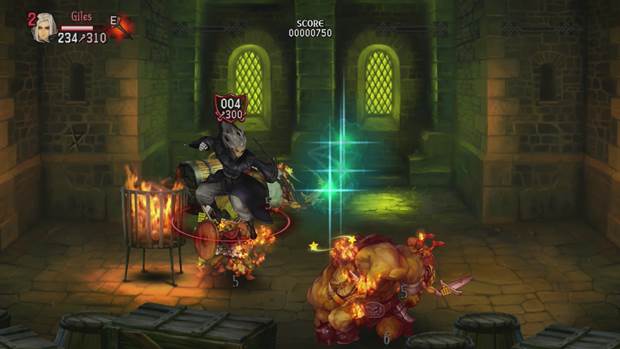 Dragon’s Crown, Vanillaware’s excellent Atlus published action RPG released recently for PlayStation 3 and PlayStation Vita, has a lot of qualities, but it also had some glaring omissions. One of these was the omission of cross platform play (which PS3 and PS Vita games support very easily, as evidenced by other titles such as Wipeout 2048 and PlayStation All Stars Battle Royale). Now that problem’s been addressed too.

In a new update for the game in Japan, cross platform play has been added to the title among a slew of other fixes and improvements, and this same update will be made available for North America soon too.

See guys? This is why Atlus is awesome.

We’ll have more for you (including the exact date the patch goes live) as it becomes available. Meanwhile, you can tell us in the comments what you think of the game, or just check out our review for the title.