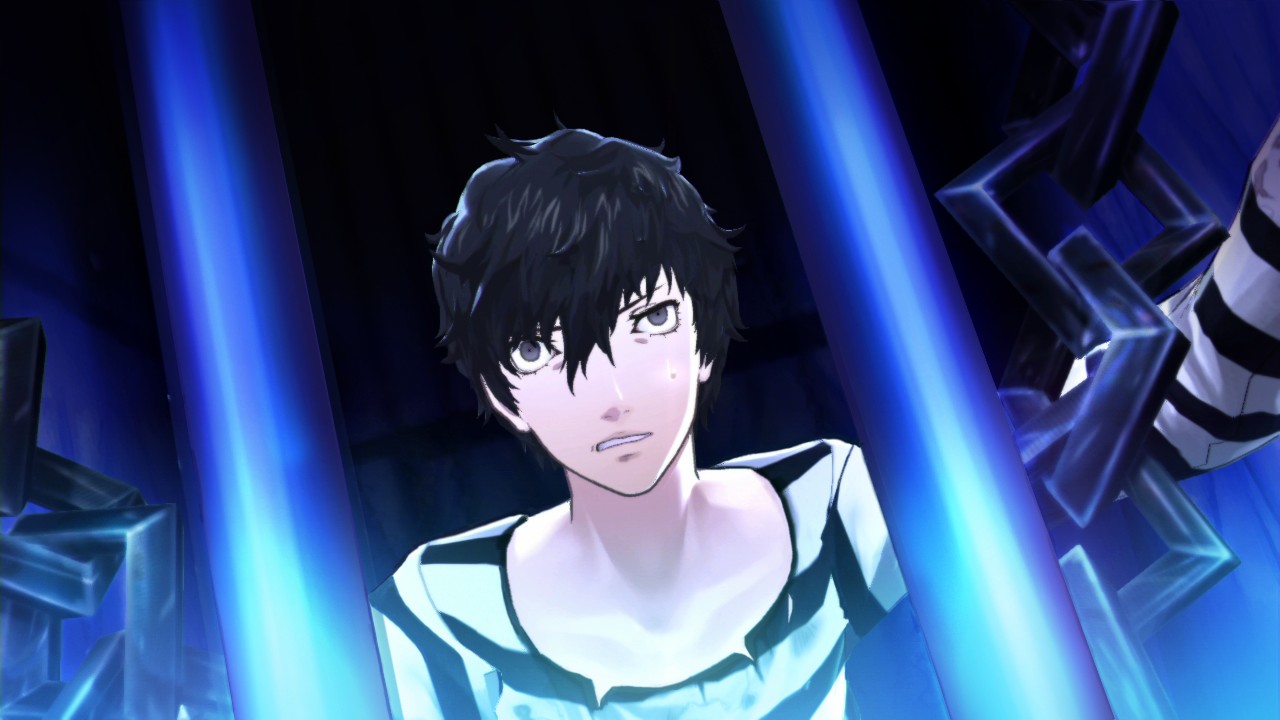 The creators of Persona and Dragon’s Crown announced on Monday morning that they are collaborating on a brand new project that is being kept a bit of a mystery at the moment. The publisher for Persona, Atlus and the developer for Dragon’s Crown in Vanillaware are saying they are working on an HD project but aren’t bringing many details beyond that.

While the game was officially announced through a YouTube video you can watch below, this is far from a full-fledged reveal. The details are incredibly sketchy, with Atlus only willing to say that this is a new project. The teaser video just shows a kind of emblem that loads up and then eventually recedes.

The video does end with the announcement that more details are going to be coming in September. As Gamespot points out, there isn’t any platform announced for the reveal but the Tokyo Game Show which takes place from September 17-20 seems to be the most likely place for more information to be forthcoming. While this new project might be getting more headlines than anything else in the coming days, both companies are still plenty busy with other projects that are slated for the PS3 and PS4.

Persona 5 was announced as coming to the PS4 at this year’s E3. That game will be coming later this year.  Additionally, Vanillaware just recently announced the next game in its Odin Sphere franchise, called Odin Sphere: Leifdrasir is going to be coming to the PS4, PS3 and the Vita. Keep an eye out for those games, as well as any news on this mystery project right here.