Dragon’s Crown is their latest game that will be coming out on August 6th for the PlayStation 3 and PlayStation Vita. As the name suggest, it’s a 2D side-scrolling action/RPG that is geared towards players who enjoy slaying goblins, dragons, and all kinds of fantasy creatures with their friends.

I was able to get a hands-on demo at the Atlus booth during E3. The build included the majority of the playable characters and a couple of levels with boss fights at the end. 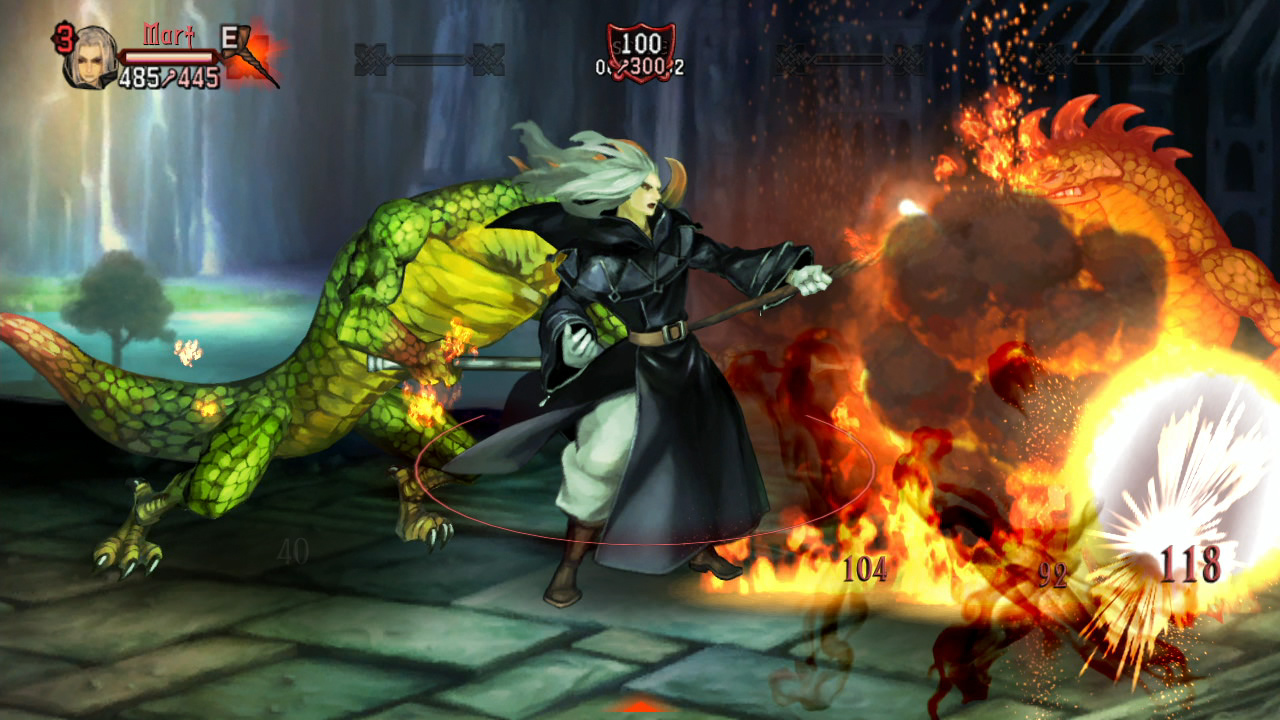 Dragon’s Crown is best described as an epic fantasy cooperative 2D brawler. If you’ve played games like Odin Sphere or Marumasa The Demon Blade for the Wii, then you know what to expect in terms of visual style and combat. The game is beautifully hand-drawn with fantastic 2D art. The characters style are all cohesive and match the game’s overall style, the combat animations are beautiful, and the baddies that you get to slay look phenomenal. As a massive epic fantasy fan,  I was super happy with the types of enemies that I encountered in the game and their looks.

If you’re looking for a game with gorgeous 2D art and enjoy stylized character/backgrounds, then Dragon’s Crown would be a perfect fit. The last game that was released on the PlayStation platform that was similar to this in any shape or form was Odin Sphere. Those who played Odin Sphere know what to expect exactly in terms of the style of VanillaWare games.

The appealing thing about the Japanese developer studio is that they managed to re-create impressive looking 2D games that look and feel unique in their own and Dragon’s Crown is no exception. Now let’s get into the dirty details of how it actually feels and plays.

As soon as I grabbed the DualShock 3 controller, it was extremely easy for me to get into the game and start kicking some goblin ass. The demo provided Dwarf, Fighter, Amazon and Elf as playable characters/classes, and each character is unique to their fighting style. The Fighter is a defensive melee class with a giant shield, meanwhile the Dwarf is a fury fighter with dual wielding axes that looks like a brutal Viking, the Elf is a peaceful yet deadly ranger with her bow attacks, and Amazon is a female barbarian that wields a two-handed hammer to brutalize her enemies on her way. 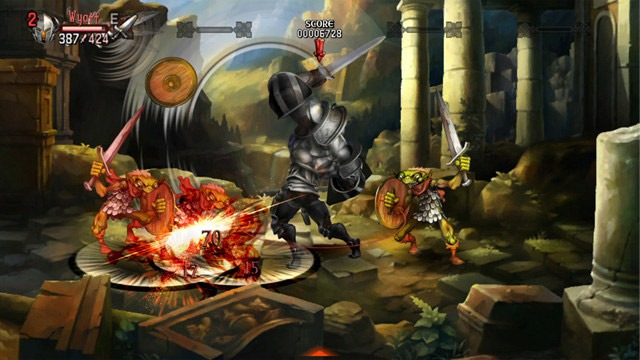 I’ve played the Dwarf and enjoyed his fighting style. If anyone complains that this game doesn’t have a terrific variety of combat styles then there is a problem with the person because the game absolutely provides everything a player would want in terms of combat needs. The full game also includes a Sorceress who has this magical attacks and a Wizard who plays more like a Warlock with dark magic abilities.

Dragon’s Crown has a simple level structure, you go from point A to point B until you face your team against the stage’s boss. Once you’ve beaten the stage, every member gets a rank based on their performance and secrets found in the level. Every stage has a ton of hidden doors that let you enter secret rooms with treasure in it. You may also come across keys that you can grab and open treasure chests and so on. The gameplay has an arcade-like feel to it along with some RPG elements such as leveling and ranking systems. 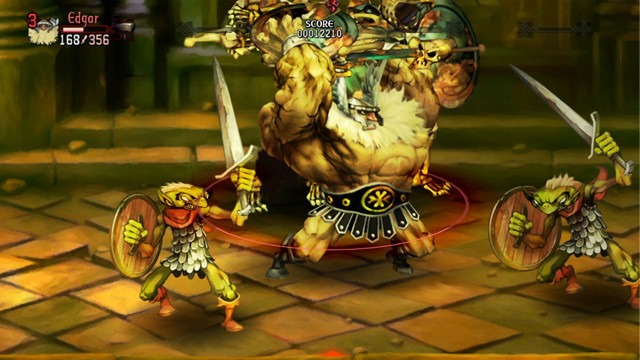 The demo allowed me to play with three others players, which was neat because it allowed me to see how the game is when played cooperatively. At its heart, Dragon’s Crown is best played with others players in order to enjoy the its  full potential. The game gets more fun when you play on harder difficulties with your buddies, try to best your ranks on previous stages and find every possible hidden secret. I believe that Dragon’s Crown will be a fantastic addition to the PlayStation brand when it releases later this Summer.

Overall, if you enjoy co-op games, love to stare at gorgeous 2D art with beautiful character designs, backgrounds and animations then Dragon’s Crown will be your best bet. I’ve yet to experience anything like this on the PlayStation 3 or the PlayStation Vita. The last game that came close to this was Odin Sphere on the PlayStation 2, and that was a long time ago, and that game didn’t even had cooperative play.

Stay tuned to GamingBolt for our final review of Dragon’s Crown when it releases on August 6th for the PlayStation Vita and PlayStation 3.