Who doesn’t love dragons, right? Fierce, majestic, terrifying, humongous creatures of mythology and fantasy, with abilities to do things that defy even imagination. Every medium they enter, they only improve, and the same is true for video games as well. Gamers have been, as has been everyone else, obsessed with dragons for as long as anyone can remember, and for good reason, too. There’s just something about coming up against a ridiculously overpowering beast in a one on one duel that appeals to the side of us that wants to be challenged, that wants to be wowed. In this feature, we’re going to talk about fifteen such encounters against dragons in video games.

A note before we begin, though, given just how many dragons we’ve all fought in games over the years, we can’t possibly include all the best ones in one single feature (unless we make a Top 100 list), so obviously, there are going to be plenty of excellent dragon boss fights that won’t be featured here. So sound off in the comments section below if your favourites didn’t make it in. Also, this list is in random order, so do keep that in mind as well.

With that out of the way, let’s begin! 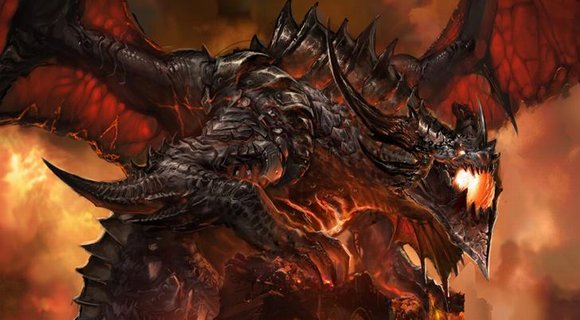 There is a rich, captivating background of lore surrounding Deathwing, and if you ever find the time, it’s completely worth it to get lost in its numerous pages. But we’re here to talk about the boss fight itself, and that, too, is a very memorable encounter. Though this beast has appeared in the Warcraft series numerous times, we’re talking about its Wold of Warcraft: Cataclysm appearance specifically. Being the final boss fight of the expansion, expectations surrounding the encounter would certainly be high, and it’s fair to say that it doesn’t disappoint.