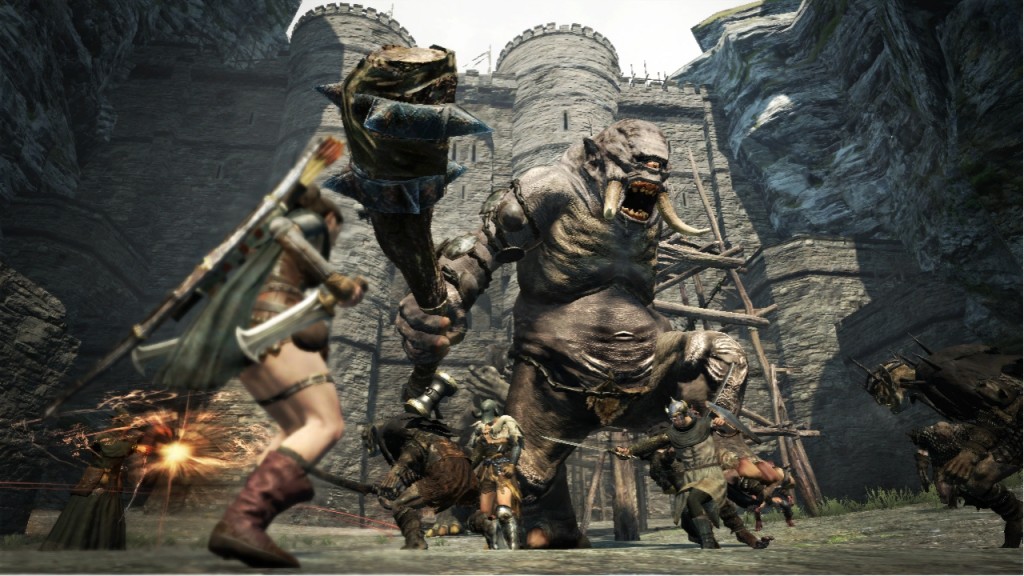 Capcom knows how to troll people. After the exclusive characters which the PS3 gets for Street Fighter X Tekken, it’s Xbox 360’s turn for some exclusive goodness, or timed exclusive, you can say in this case.

That’s right, Resident Evil 6 demo will be timed exclusive to the 360 for 2 months, when you buy a copy for Dragon’s Dogma.

The Xbox 360 demo will be up on the Marketplace on July 3rd and PS3 owners of Dragon’s Dogma will get the demo on September 4 in North America and Japan and September 5 in Europe.

Resident Evil 6 will be released on November 20th for the PS3 and Xbox 360, with the PC version to follow.

Here are the preorder initiatives for Dragon’s Dogma:

Are you upset from this decision from Capcom? Tell us what you think in the comments section below.