Dragon’s Dogma to get a demo; Asura’s Wrath gets a DLC too

Posted By Kartik Mudgal | On 29th, Feb. 2012 Under News | Follow This Author @KartikMdgl 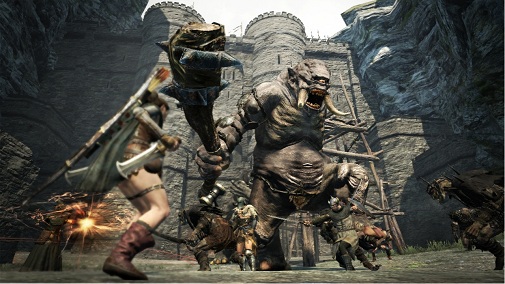 Dragon’s Dogma will get a new DLC, Capcom has confirmed. They revealed this information via Famitsu, but no specific date was given as to when the demo will be available.

The game is one of Capcom’s most costliest projects and it’s also being bundled with the Resident Evil 6 demo, and the offer is exclusive for the Xbox 360 for 2 months.

Meanwhile, they also said that there are new episodes for Asura’s Wrath coming on March 27th and April 3rd respectively.

We will keep you updated once we get more information on these DLCs.