Dreamcast Mini or Saturn Mini Would be Too Costly to Produce Due to the Pandemic, Sega Says

"The development of new boards has been stagnant due to the coronavirus and, of course, it would be a fairly expensive product in terms of cost," Sega says. 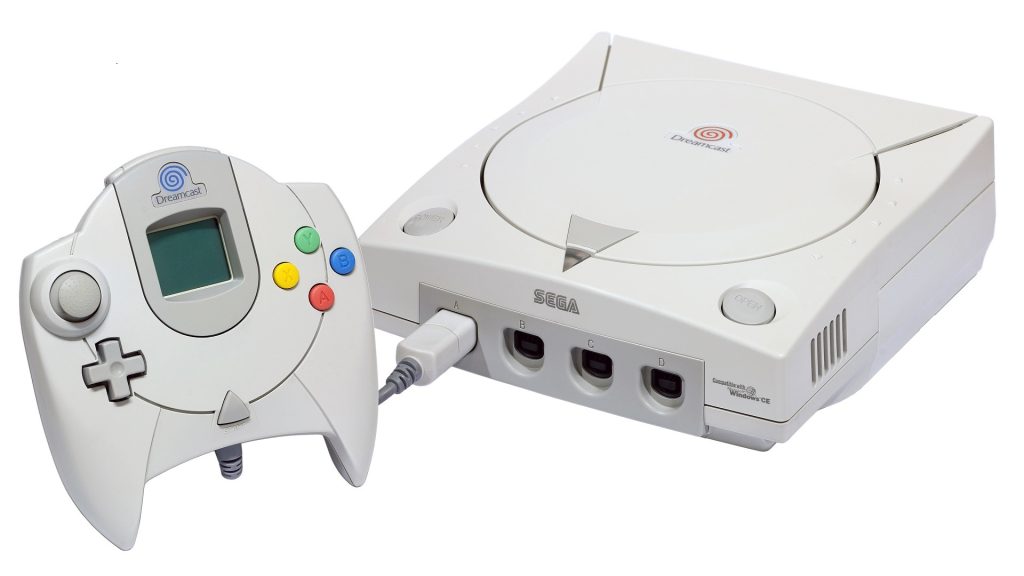 There’s little doubt left in anyone’s mind at this point that there’s a big market out there for mini retro consoles, and Sega certainly wants to capitalize on the potential of that space. In 2019, the Japanese company released the Sega Genesis Mini, and recently, also announced the Genesis/Mega Drive Mini 2.

Of course, before the announcement were made, many were expecting that the company would announce a Dreamcast Mini, or perhaps even a Saturn Mini, since a mini console version of the Genesis had already been released, and because there’s clear demand for similar treatment for Sega’s other platforms as well. So why is it that the company is sticking with the Genesis?

Well, according to Sega, mini versions of the Dreamcast or the Saturn would be too costly to make right now. Speaking recently with Famitsu, Yosuke Okunari – producer of Sega’s retro hardware re-releases – explained that due to the COVID pandemic and with the global semiconductor shortage, production of a Dreamcast Mini or a Saturn Mini would be too costly right now.

“In fact, some of you may say, ‘why isn’t this Sega Saturn Mini?’ or ‘I wanted a Dreamcast Mini.’ It’s not that we didn’t think about that direction.

“The development of new boards has been stagnant due to the coronavirus, and of course, it would be a fairly expensive product in terms of cost.”

Of course, there’s always the chance that Sega will eventually decide to get around to releasing a Dreamcast Mini or a Saturn Mini, but for now, it doesn’t look like that’ll happen anytime soon.

For now, the Genesis/Mega Drive Mini 2 is launching later this year.