Intel's Pat Gelsinger says that shortages have "now hit equipment and some of those factory ramps will be more challenged." 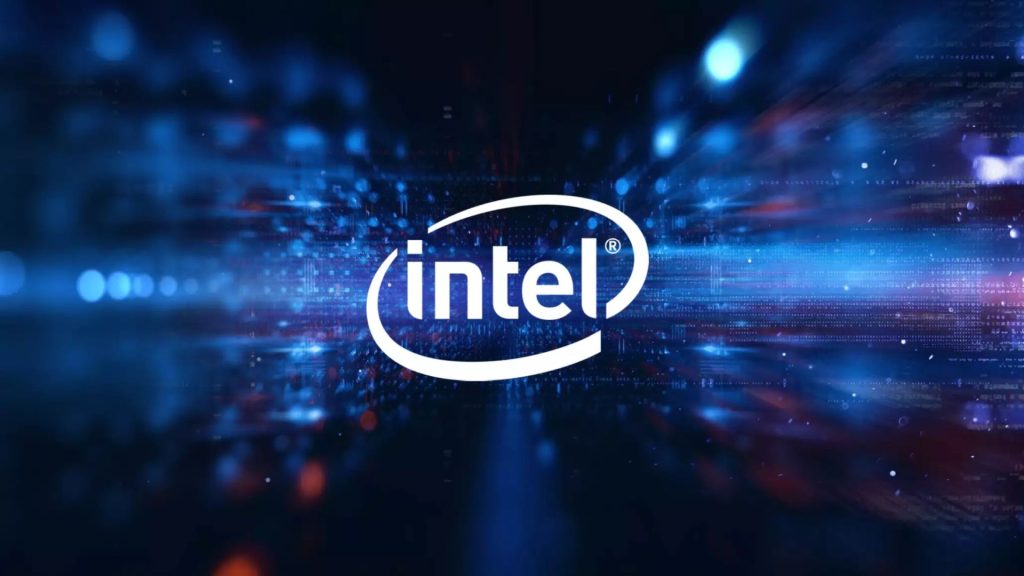 After predicting that semiconductor shortages could continue worldwide until 2023, Intel CEO Pat Gelsinger now believes it will last into 2024. Speaking to CNBC, Gelsinger said this is due to key manufacturing tools being constrained in their availability.

“That’s part of the reason that we believe the overall semiconductor shortage will now drift into 2024, from our earlier estimates in 2023, just because the shortages have now hit equipment and some of those factory ramps will be more challenged.” Though the CPU manufacturer’s Q1 fiscal earnings and revenue surpassed expectations, it provided a comparatively lighter forecast for its second quarter.

This follows a recent report by Nikkei which stated that Nintendo Switch sales in fiscal year 2022 would be impacted by supply constraints and semiconductor shortage. Shortages have had a huge impact on the games industry over the past few years, leading to less stock for consoles (which persists till today). The effect of the COVID-19 pandemic, which began in the same year that the PS5 and Xbox Series X/S launched, is mostly to blame especially as more people spent time at home and demand grew.

Stay tuned for more updates on the same in the coming months.