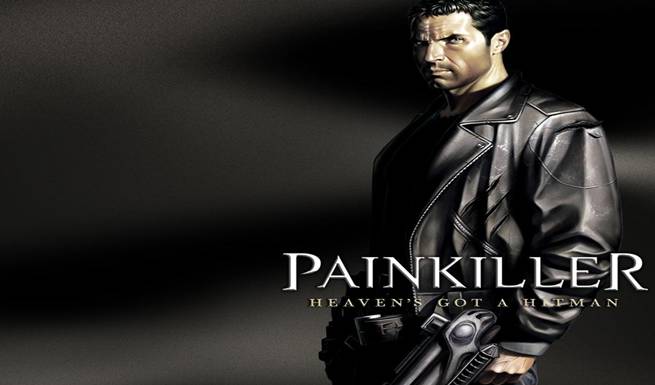 DreamCatcher Games and JoWooD Entertainment announce the release date of the official Painkiller Standalone Add-On “Redemption“ for February 25th 2011. Compete with hordes of demons from hell. The game will continue the epic Painkiller conflict between good and evil.

“It demands quite a bit of skill to confront the countless hordes of monsters – to vanquish them you can equip some really crazy weapons“, says Markus Reutner, International Product Marketing Manager at JoWooD. “We also have the right soundtrack for the fast-paced action because the atmosphere is particularly important when countless monsters attack you without mercy. An insiders’ tip for Painkiller friends as well as for new fans!“