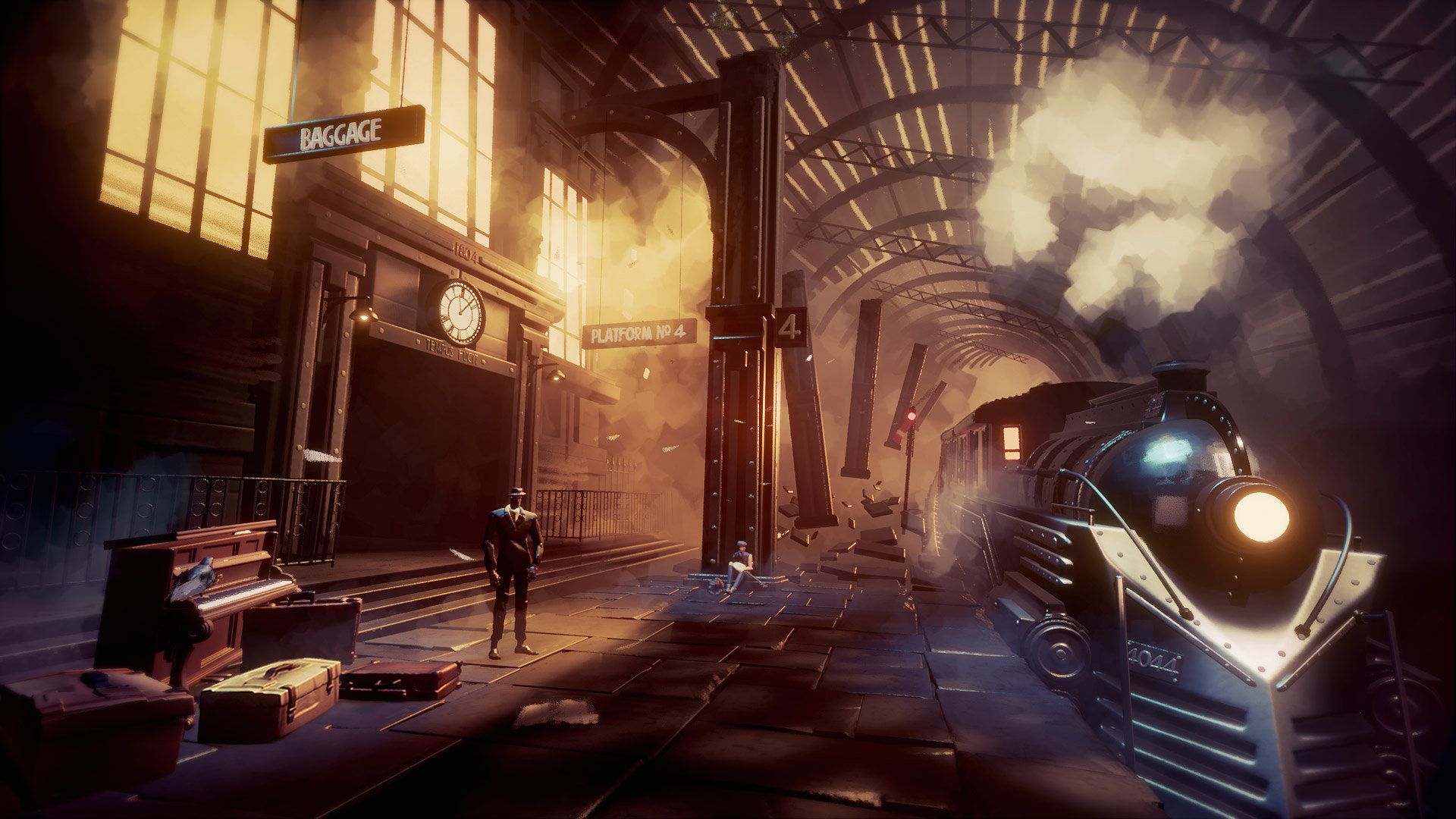 Media Molecule’s unique video game/video game creator tool, Dreams, launched earlier in the year after many years of being in development. Unfortunately, in spite of strong critical reception, it doesn’t seem to have caught on quite like I imagine many hoped (at least from a commercial perspective). But those that are into it seem to really love it, and now there’s a whole new way to play.

The developer has been working on a VR mode for the game, and it’s finally gone live today. Alongside being able to utilize the game with a PS VR headset, there’s also a host of new tools focused on creating VR content. There’s obviously a new tutorial for how to use VR as well as a special Inside the Box filled with VR experiences to inspire content creators. You can see the link to more details below.

Dreams is available now exclusively for PlayStation 4. The VR update is live now, and to use it you will need access to a PlayStation VR headset.