Dreams Will Get Free “Juicy” Updates 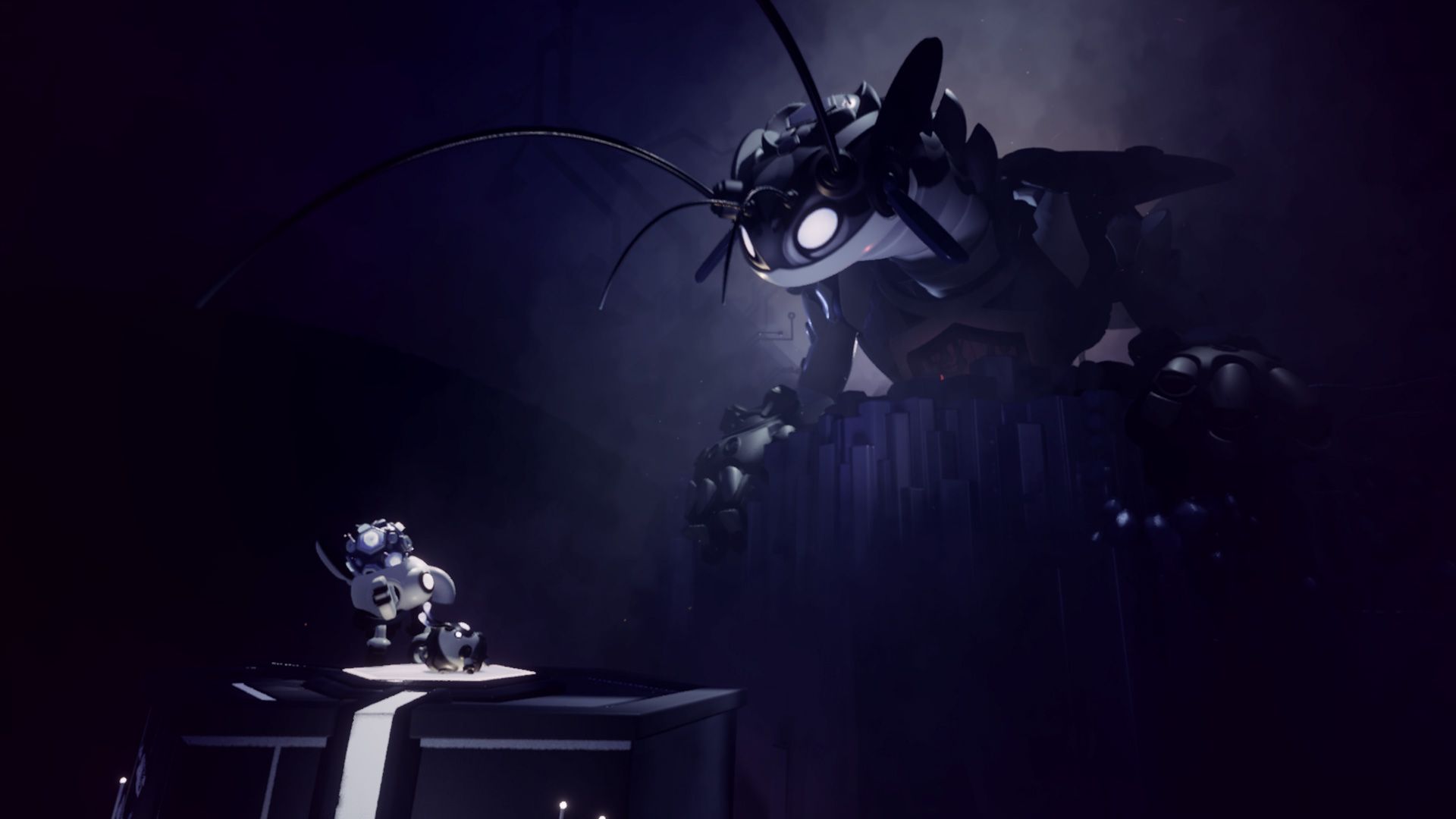 After many years in development, Dreams is finally here. You can check out the game’s launch trailer through here. The game creation tool wrapped up in a game, of sorts, looks to be something special for those who are creative. Because of that, it will be a title that lives, or dies, based on community interaction. While Dreams has a ton of options as is, to keep people’s attention it’ll need updates on a consistent basis. Thankfully, that seems to be in the cards.

Speaking with Eurogamer, Media Molecules’ Alex Evans revealed that updates would be coming. He said a lot would be free, and those would be “juicy.” Evans also mulled over potential paid content based on big industry names, such as Hideo Kojima. He also stated they aren’t sure just yet on how it’ll be packaged, just that it’s coming.

“I know there will be free updates, and they will be juicy. I don’t know how we’re going to package it. But what we’re going to do is we’re going to work in parallel on a few things. And VR is the most cooked of them. And then we’ll release them as and when we can. I imagine we will have paid content – maybe if we got Kojima’s Dreams, you know, if you’re reading this Kojima come on down and we’ll make Kojima’s Dreams.”

It makes sense that something like this will need a steady line of updates to continue on. Right now the game is only planned for PS4 (though that could change with time) so that will be imperative to its continued lifespan.