A modern bike racing game! I have always wanted this! 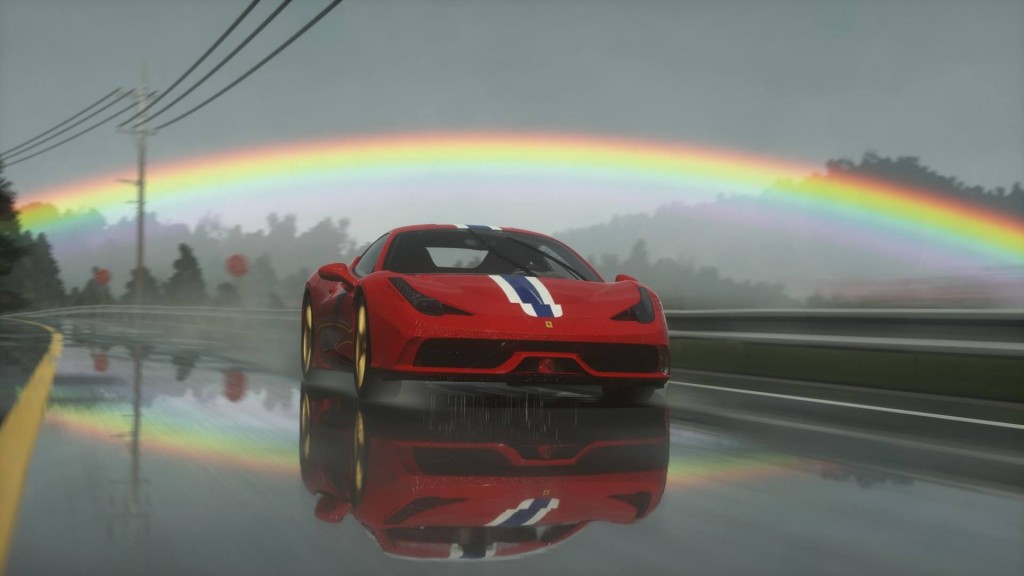 DriveClub is getting a brand new expansion. It’s called DriveClub Bikes, and it will include some superfast superbikes (the fastest in the world), as well as an all new campaign, all new maps, and all new multiplayer game modes tailored and balanced specifically towards the new two wheelers.

I have to say, this makes it sound pretty exciting to me- I grew up playing Road Rash and Motocross Madness, and have long wanted a modern age bike racing game that isn’t a simulator. DriveClub’s driving model makes it seem as though it will be perfect for bikes, too.

DriveClub Bikes will be available as both, a standalone expansion, as well as an addition to the base game. It is out right now, at this moment, on the PlayStation Store for the PS4, so if you are a DriveClub fan (and there are over 2 million of them!), don’t wait, and go and grab the expansion right now!

Stay tuned to GamingBolt for more news and coverage from Paris Games Week.