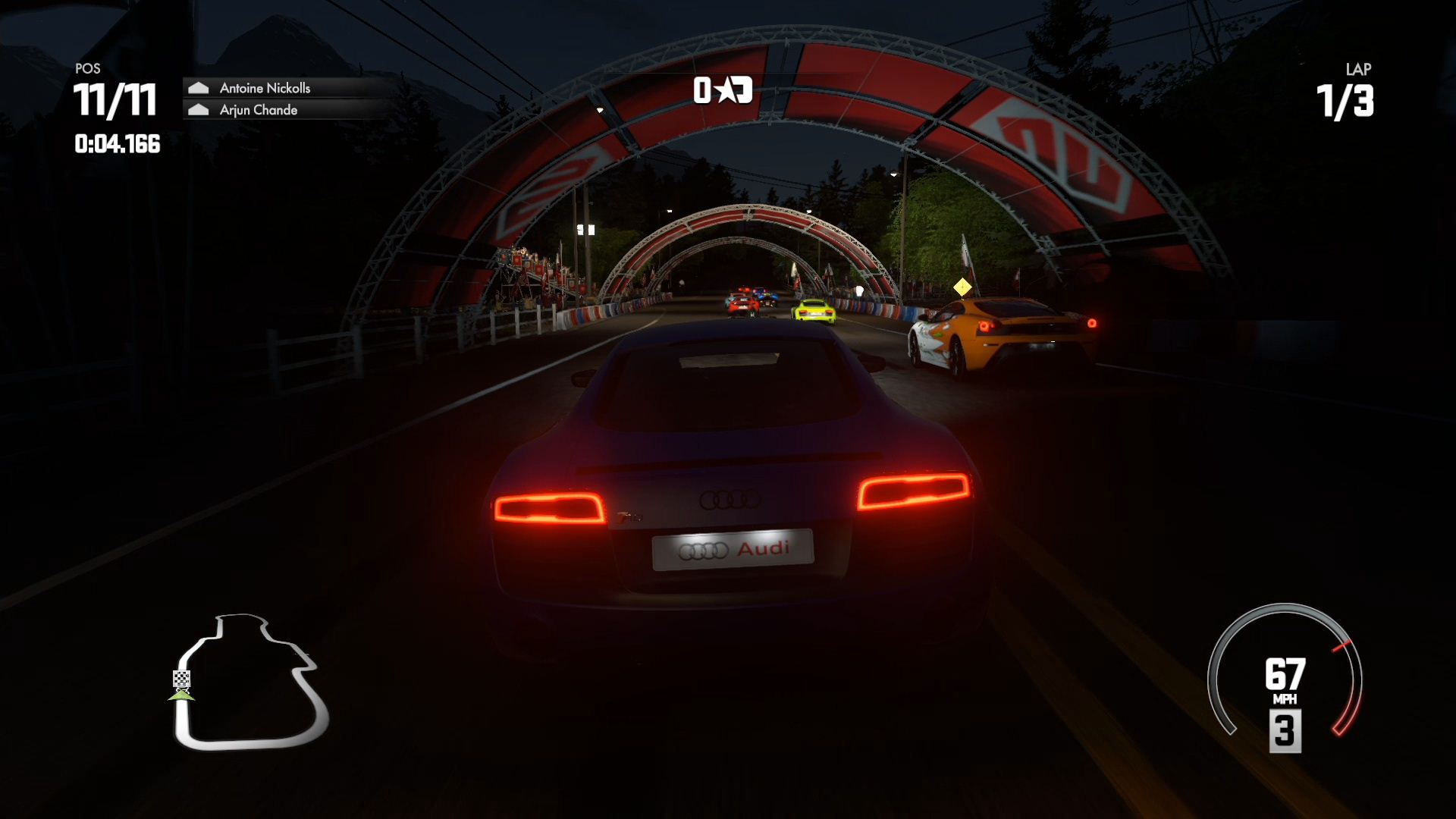 Evolution Studios’ excellent support for DriveClub continues. Three new pieces of free DLC were launched for the game today. Two of them, the All Stars Tour Pack and All Stars Livery Pack, are available to all owners of DriveClub (though you’re understandably not getting them if you have the PS+ version), and collectively introduce six new events, three new trophies, and a unique livery design.

DriveClubs is going to continue receiving extensive support even into next year- Evolution Studios has confirmed plans for updates for the game into 2016, as well as a launch for the game on Sony’s PlayStation VR headset.