DriveClub Having 1080p/30 FPS Was Absolutely Worth It – Director

Paul Rustchynsky says you'll "never feel like you're getting a sub-par experience". 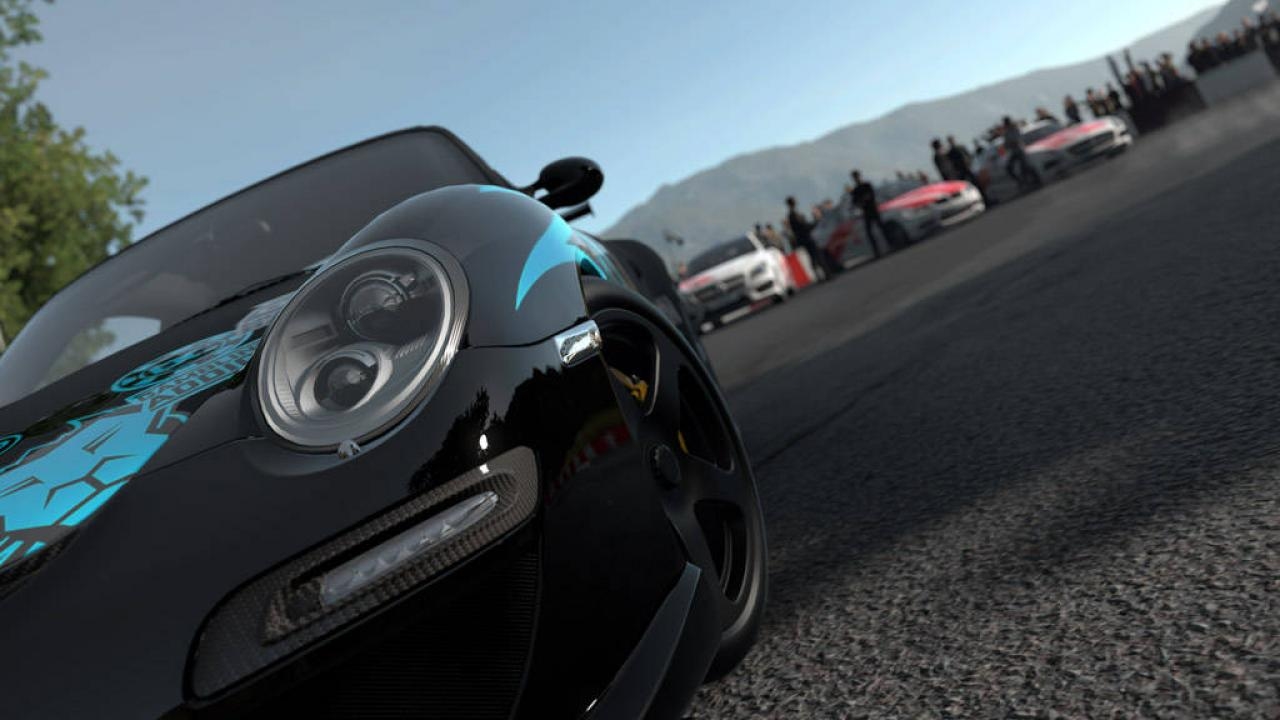 The golden standard may be 1080p and 60 FPS but many games have cast that standard aside in order to deliver great visuals. Evolution Studios is one such studio and with their upcoming PS4 exclusive Driveclub, director Paul Rustchynsky explained once again why it was worth it to opt for a 30 FPS frame rate.

On speaking to EDGE, which asked if sacrificing the frame rate for better visuals was worth it, Rustchynsky said, “I absolutely think so. I suspect a lot of people think we may have compromised the gameplay experience by choosing 30fps, but we’ve spent a huge amount of time minimizing the latency between the pad and what happens inside the game so you never feel disconnected, and you never feel like you’re getting a sub-par experience.

“It’s a balance, because you can only do so much on any platform – PS4 has been fantastic to work with and we’ve done a good job of pushing it. It’s always a tradeoff, ultimately, and I think we’ve made the right choices to make the best driving game we could have made.”

DriveClub releases on October 7th in North America and October 8th in Europe.