Plus a few new tracks. 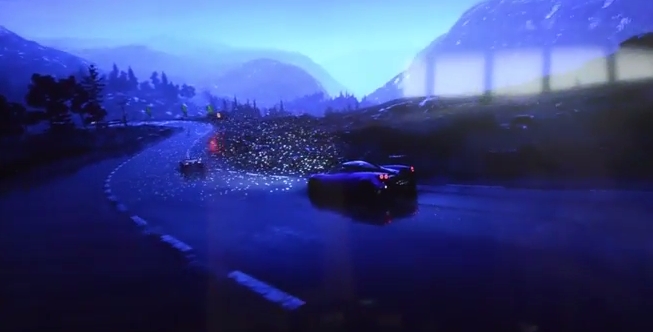 DriveClub’s launch was of course a spectacular disaster, and sure, Evolution Studios are scrambling to repair and contain the damage, but that doesn’t mean that the features that they promised for shortly after launch, features that they sold the game on the promise of, can continue to be ignored. To Evolution’s credit, they are going ahead and updating the game and releasing new tracks and features even as they continue to try to get the base code to work.

The new update adds the long promised Photo Mode that should allow users to photograph DriveClub’s admittedly gorgeous panoramas in all their beauty, in addition to adding three new tracks and modifying the corner cutting a little bit. The full patch notes are below:

DriveClub launched in October for PlayStation 4 exclusively. Stay tuned to GamingBolt for more information and coverage.