Earlier in July, DriveClub VR was announced as a Japanese launch title for PlayStation VR. Sony Interactive Entertainment officially revealed the game through the PlayStation Blog, confirming its 2016 release window. The virtual reality version of DriveClub promises to include already-existing tracks, as well as “five all-new Urban locations.”

The studio continued to detail some features that were designed specifically for DriveClub VR, such as cruise control and virtual passenger. The latter allows players to witness “exciting replays of hot laps” from a unique viewpoint, while cruise control is “a little time to kick back, open the throttle or just coast and explore any track, in any country at your leisure in Cruise Mode.”

DriveClub VR will be playable over at Gamescom 2016, so make sure to give it a try if you’re there. While we wait for the game’s release later this year, take a look at these newly released screenshots. 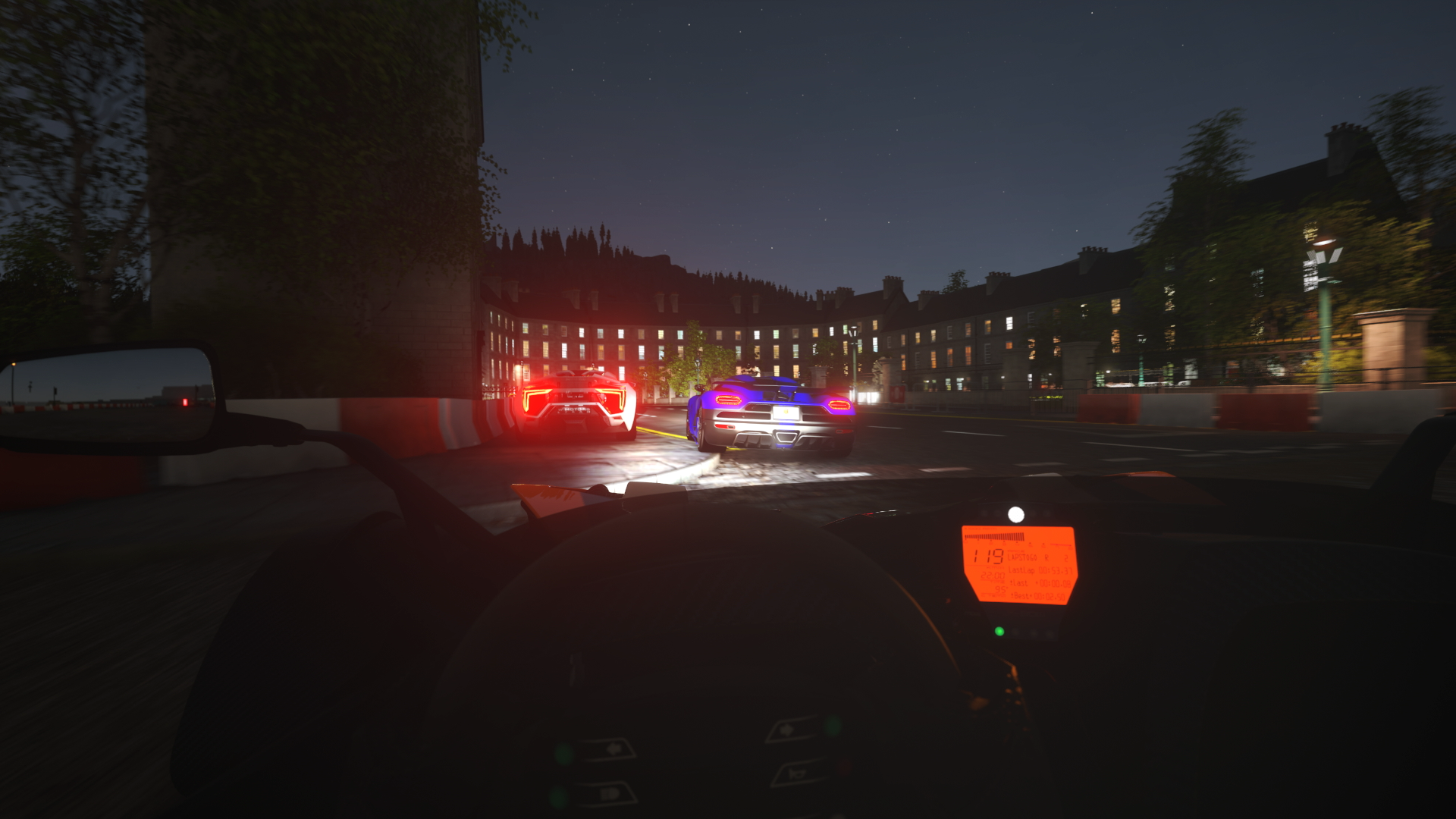 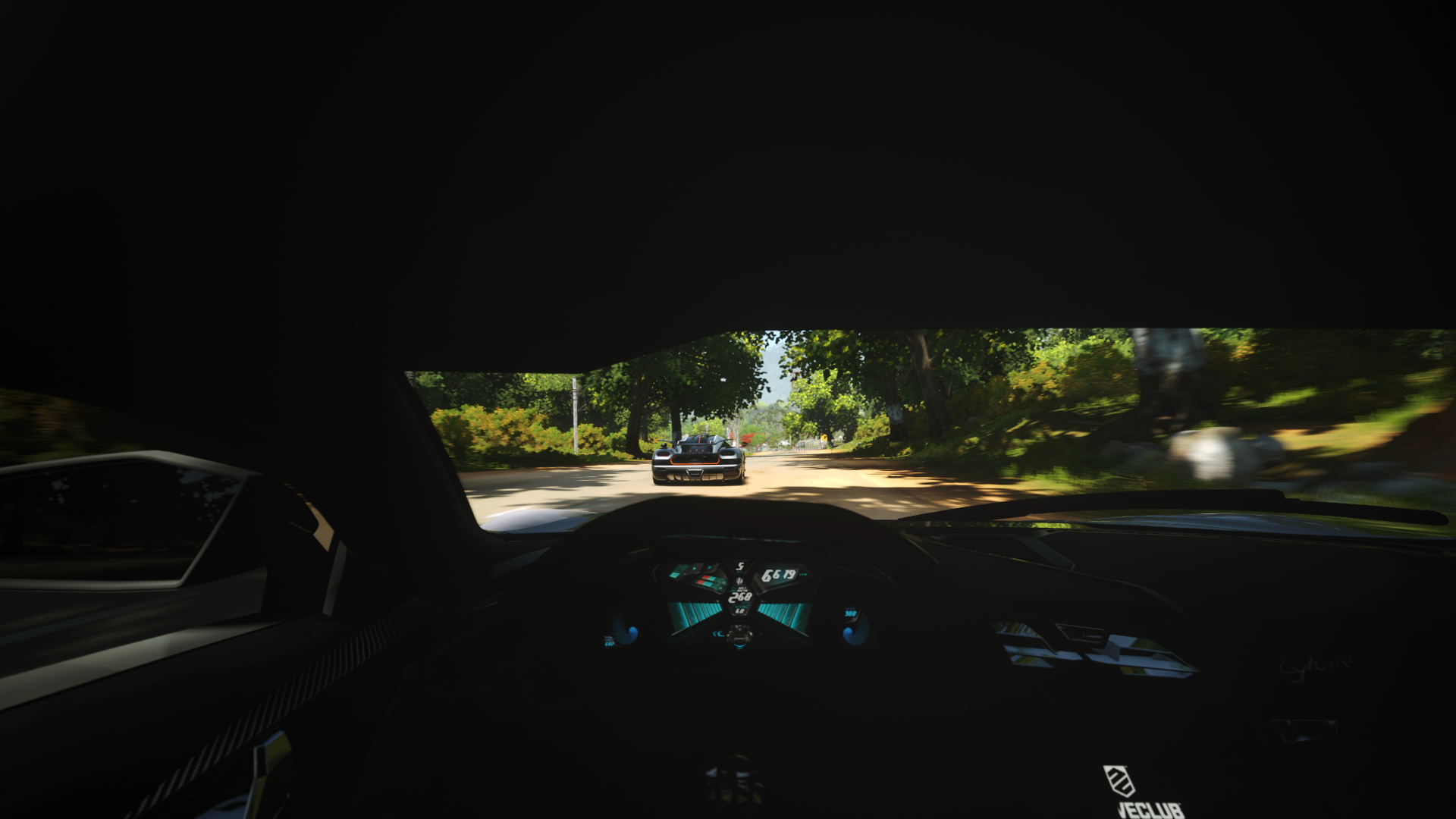