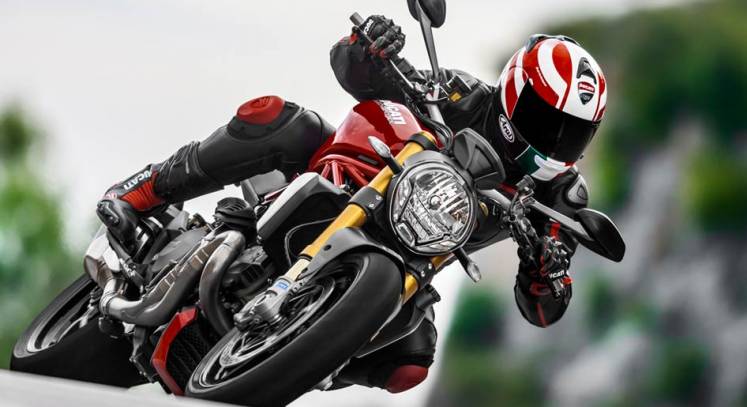 Milestone Interactive, the fine folks who bring us other dedicated motorsport games such as RIDE and MXGP, have announced that they are launching Ducati: 90th Anniversary in honor of the iconic bike’s 90th anniversary. The game is available right now on Xbox One, PlayStation 4, and PC.

The game is just a digital launch- it is €39,99 for Xbox One and PlayStation 4, while PC players can get it for significantly cheaper, at €19,99. A physical launch has not yet been confirmed for it- that said, it doesn’t seem to be lacking in volume, and it is definitely a game worth considering if you are a fan of either motorsports, or Ducati, or Milestone’s output- collectively, that’s not exactly a small demographic that this game is catering to.

You can check out the trailer for the game for yourself below. If this a title you are interested in getting this game? Let us know in the comments section below.