WayForward Technologies has released a new trailer for the upcoming remake of the classic NES platformer DuckTales: Remastered, along with new screenshots, showcasing the African Mines level from the game. Check out the trailer above and the screenshots below.

DuckTales: Remastered will see the platformer return with brand new high-definition graphics and animation. Many classic voice actors from the TV show will lend their voices to the characters, such as Alan Young playing Scrooge McDuck. There will also be extra content such as a new level before the final boss, galleries, a tutorial level in Scrooge’s vault and much more. There will also be tweaks to the gameplay, including a map screen, and some new areas added to the old levels.

Published by Capcom, DuckTales: Remastered will release in North America on PSN, Nintendo eShop and Steam on August 13th with an Xbox Live Arcade version due out on September 11th. 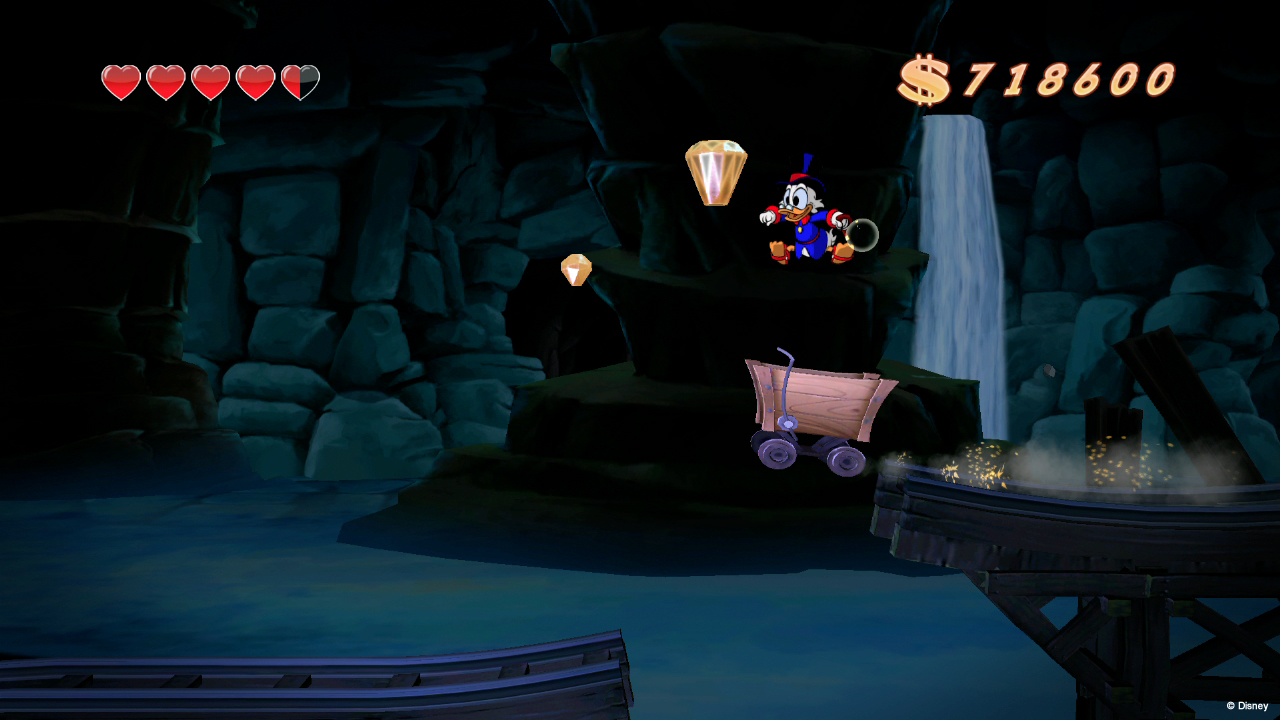 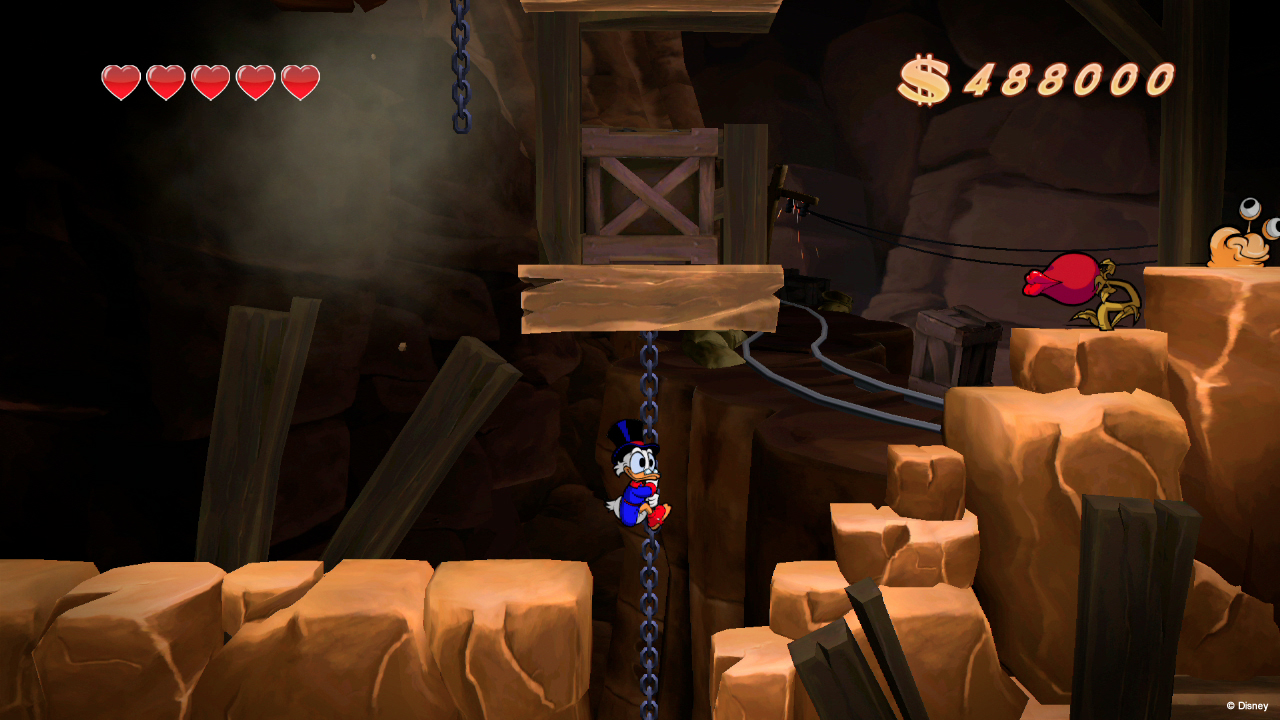 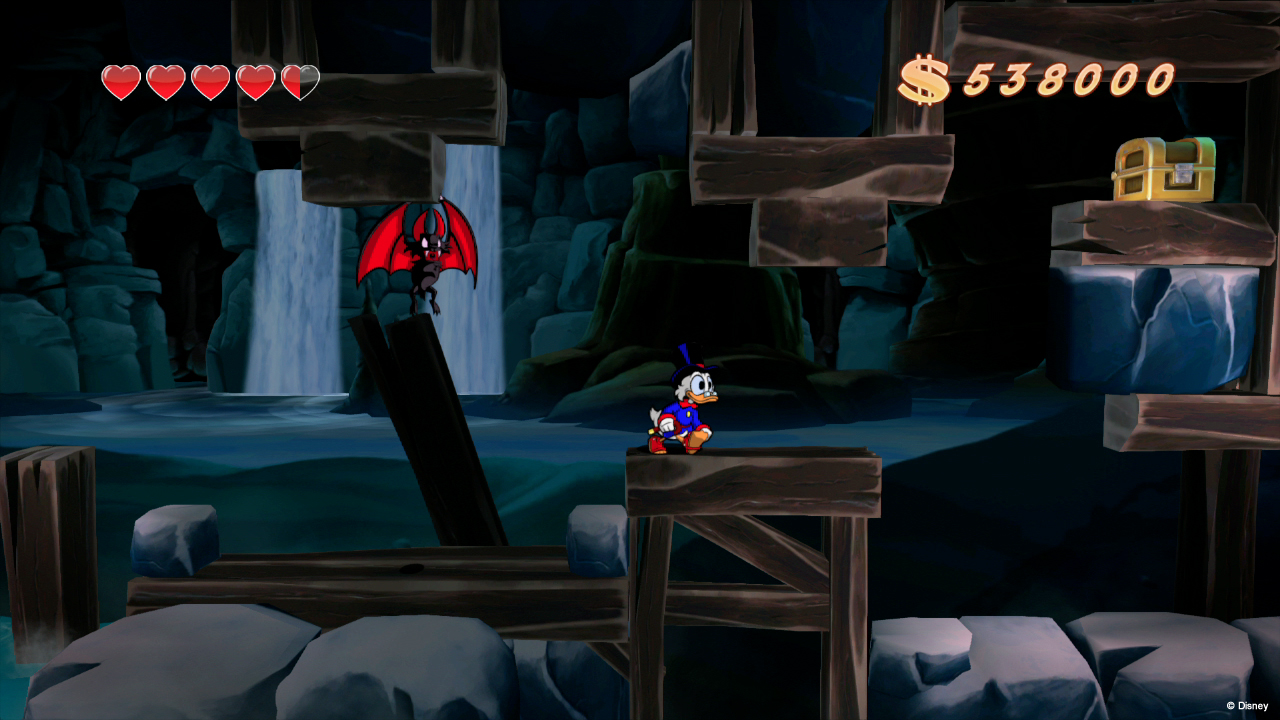 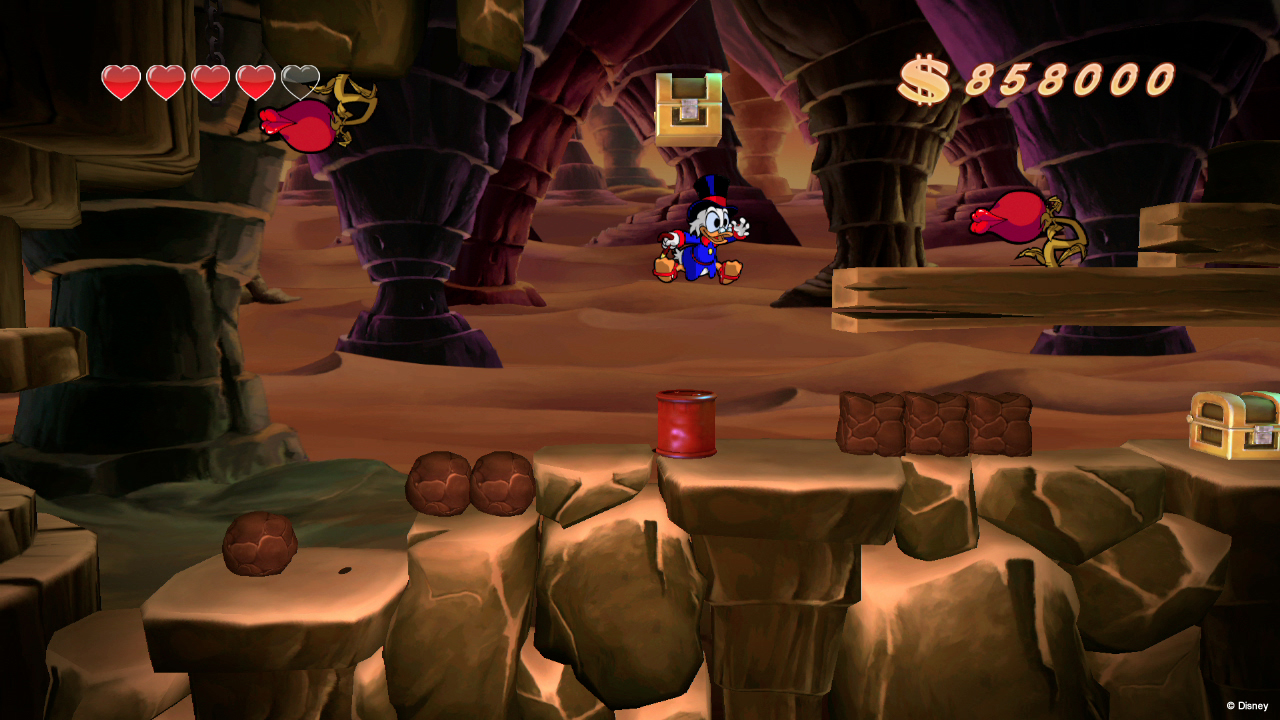 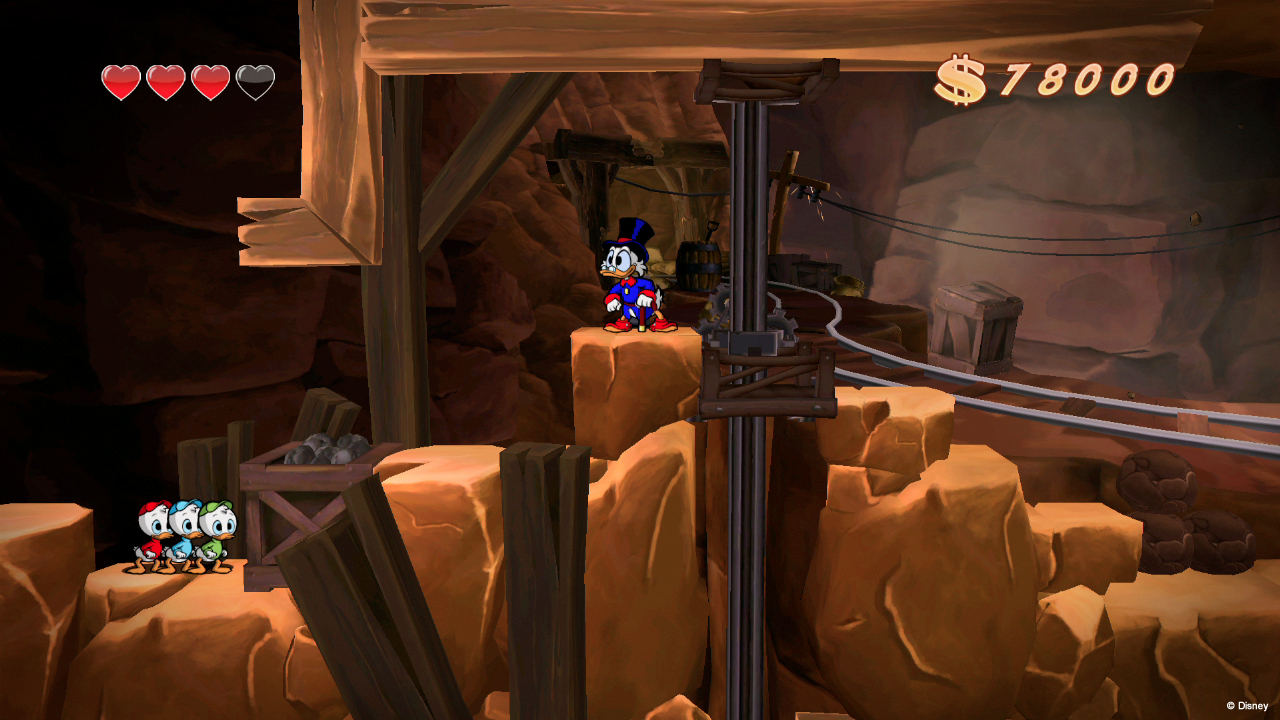