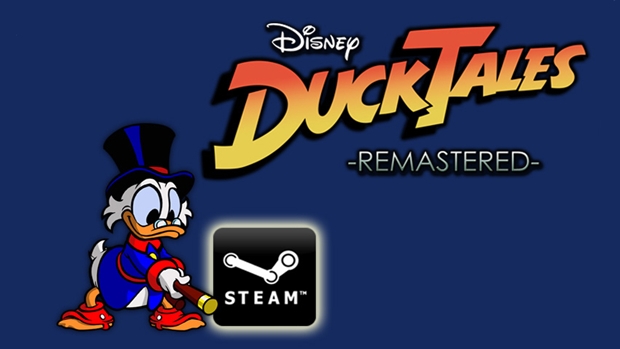 The eagerly-anticipated Ducktales Remastered has now been officially confirmed for a PC Steam release alongside the console version. The game will be coming out sometime this Summer, however, the exact date is unknown, but we expect to hear more about it at E3 in the coming week. Ducktales Remastered will be available for PlayStation 3 on PlayStation Network, Xbox 360 on Xbox Live Arcade, Wii U on eShop and on Steam for PC with a $14.99 price-tag.

Ducktales Remastered is looking particularly promising and quite beautiful and of course truly nostalgic for those who have played the original version back in the 90’s. Capcom has also teased that they will be showing a completely new level at E3 next week.

Let us know if you’re stoked to replay the imaginative Disney classic with gorgeous HD visuals and 2D animations in the comments below.

Check back on GamingBolt for more news as we get closer to E3 2013.