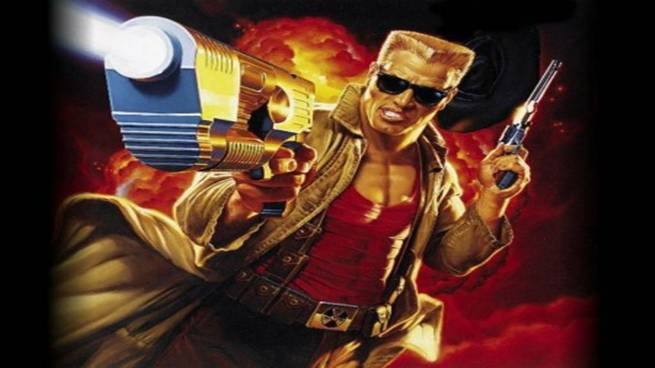 All you folks with an Android device have a reason to rejoice, as Duke is headed your way. Who is Duke? Well, going by the recent game that came out on PC, PS3 and Xbox 360, even I have no idea.

But before Duke became uncool, there was this game called Duke Nukem 3D, which was released almost 10 years ago. It is now headed to the Android platform. The release date hasn’t been announced yet, but all that the press release said was “very soon”.

“Duke Nukem is a legend in his own time, and he’d be the first person to tell you that,” said Rob Carroll, Tapjoy’s Director of Publishing for Tapjoy.

“MachineWorks NorthWest has done a great job of bringing the brash, trash-talking character and all his ass-kicking glory to the mobile environment, and we are thrilled to be working with AAA studios like MachineWorks to help bring games of this caliber to Android.”

You need an Android device running 2.1 or higher to play the game. Tell us what you think in the comments section below.