An action RPG starring The King. 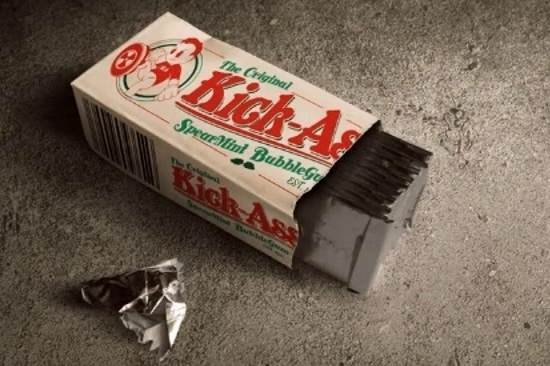 A new teaser site was put up, called AllOutOfGum.com, and it had a slow count down that was teasing to something big on February 25; we knew this was related to Duke Nukem, not just because of the site name (because duh), but also because it had artwork showing an “Original Kick-Ass” pack of bubblegum, which, again, duh.

The site decided to try and engage the community by asking fans to boost the Facebook page to 10,000 Likes to reveal something that was only visible on the site as some alien code, but apparently, the code was easy enough to break, and someone managed to spoil the surprise for everybody:

“The King makes his next-generation debut in Duke Nukem: Mass Destruction. A top-down action role-playing game for PC and PlayStation.

“Duke Nukem kicks ass across planets in an Unreal Engine-powered galactic adventure to save the President from an apocalyptic alien threat.”

Promised are many ‘series first features,’ such as tech trees and experience points, which sounds kind of sad when you think about it, but hey.

We’ll keep you posted when it is officially announced.