Funcom and Shiro Games' 4X strategy title is launching in early access later this month, while its fourth playable faction has also been revealed. 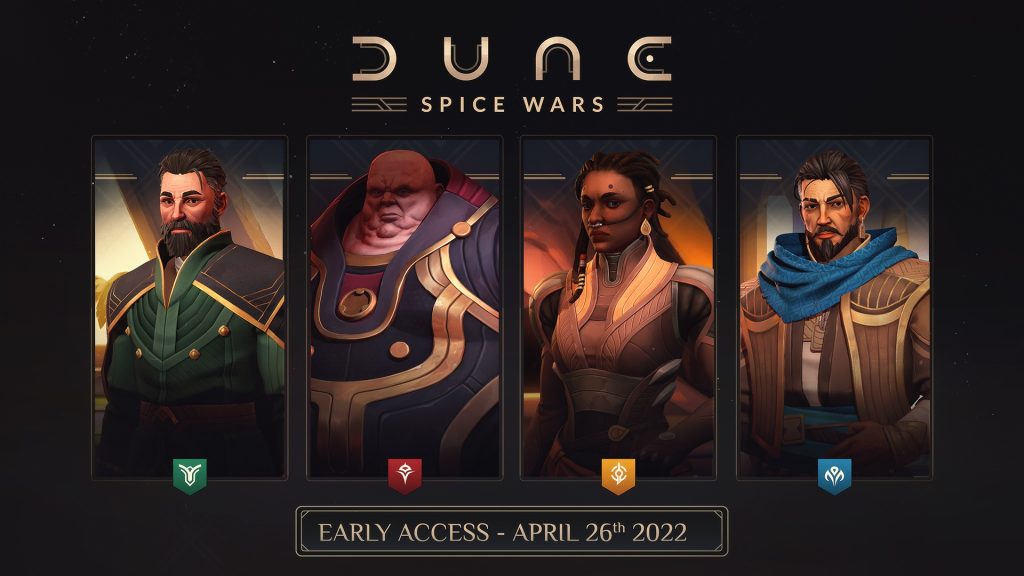 Announced last year at The Game Awards, Shiro Games’ 4X strategy title Dune: Spice Wars has been garnering plenty of attention since then, thanks to its intriguing blend of real-time strategy and 4X mechanics, its usage of the Dune license, and more. It was previously confirmed that the game would launch launch in early access sometime this year, and now, we know exactly when that will happen.

Shiro Games and publisher Funcom have announced that Dune: Spice Wars will launch in early access on April 26. As per the game’s Steam page, the current plan is to remain in early access for 9-12 months, with the early access version offering plenty at launch, including full political, spying and warfare systems, three victory conditions, and four playable factions, including House Harkonnens, House Atreides, and the Smugglers.

Speaking of which, the fourth playable faction has also been revealed- the Fremen, native inhabitants of Arrakis who are leading a resistance against imperial forces and long to turn their desert planet into a lush world, which, of course, isn’t in the interests of the spice trade, and thus, the powers that be. The Fremen are secretly led by Liet Kynes, a prominent planetologist, with the faction being particularly adept at guerrilla warfare tactics, being less affected by the harsh environments of Arrakis, and having faster moving and stealthier units.

Dune: Spice Wars will continue to expand during the course of its early access period with a multiplayer component, another playable faction, a full campaign, balancing updates, and more. Stay tuned in the coming weeks and months for more updates on how the strategy title fares.