New regions, village traits, spying operations, and more have been added, along with Military units being divided into two types. 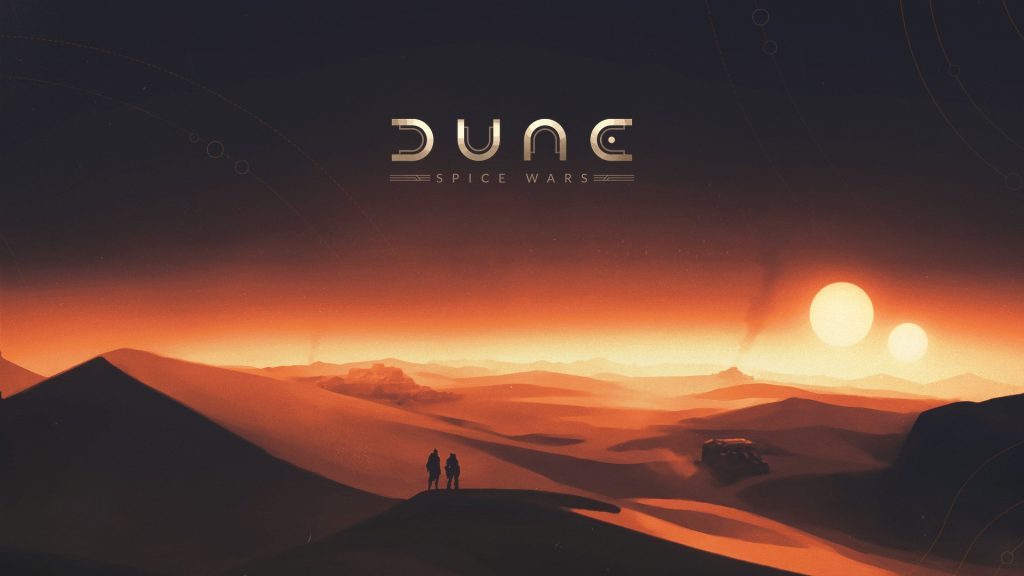 Shiro Games and Funcom have announced that the newest update for the 4X strategy title Dune: Spice Wars is now available. The Line in the Sand update improves map generation and starting spawns, adds new regions, village traits and spying operations, and much more.

One of the biggest changes is the addition of end game statistics, allowing players to see how they performed. Military units can also hold positions, and alerts will appear on the border of one’s screen, indicating where a crisis is happening. Balancing has also been done for the military, with units costing more Command Points.

They’re divided into two types – Mechanical and Non-Mechanical – which leads to several changes (like Atreides Healing, which now only applies to non-mechanical units). Check out some of the patch notes below and full notes here.

Dune: Spice Wars is currently available on PC via Steam Early Access. More updates like Conquest Mode and Heroes of Dune are still to come, so stay tuned.

“Line In The Sand” Community Update

These types lead to the following changes: