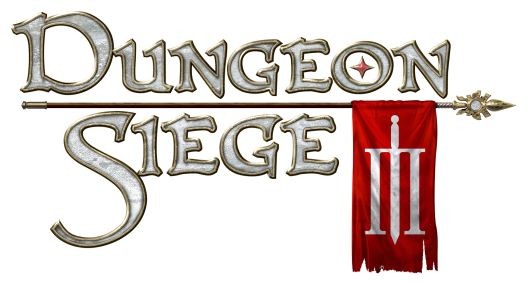 Square Enix have announced that the demo of Dungeon Siege 3 has been released on Xbox Live.

In Dungeon Siege III, players assume the role of one of four heroes, fighting for the sake of their fallen comrades to restore the land of Ehb. Conflict is constant in this action-RPG and decisions have lasting consequences, allowing players to alter the storyline. Choose to battle along with a companion or fight for honor with up to four friends via online co-op play. Dungeon Siege III allows for two players to experience the story from start to finish in local co-op mode. Thanks to the robust AI, Dungeon Siege III’s co-op multiplayer mode allows players to seamlessly drop in and out of battle without interrupting the action or impacting the campaign.

The PS3 and PC demo (via steam) will be available on June 7.