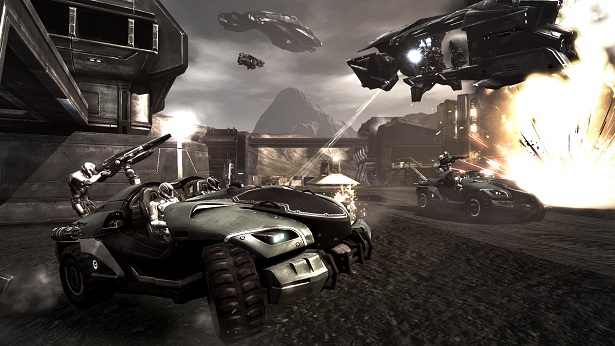 Dust 514, which releases exclusively for the PS3 later this year, has now entered its open beta. Yes, now all players can test the game out and see if it’s as good as the hype says it is.

CCP Games has created this massively online first person shooter which connects with the world of the PC space simulator EVE Online, and everything you do in either of the games affects what happens massively to others- which includes you and everyone else who is playing.

Dust 514 has gotten some attention thanks to its interesting premise and the praise it has been getting for it, so you might want to check out the beta to see what all the fuss is about.

There’re also no further character resets planned by CCP, so this might be a perfect time to jump in.

A set of screenshots and a trailer to commemorate the release the open beta have also been released. Get them below: 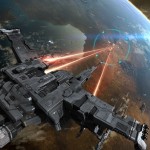 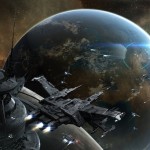 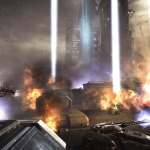 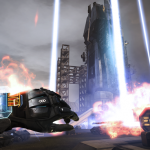 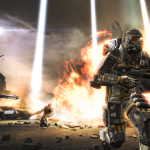