According to Dean Dodrill however, Dust 2 won’t be his next game. 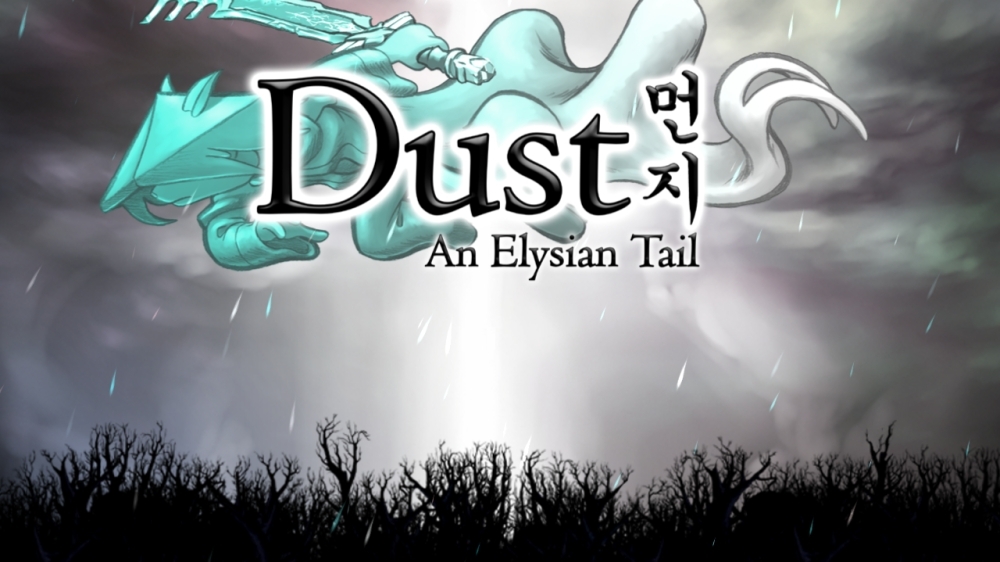 Dean Dodrill’s Dust: An Elysian Tail was quite the talk of the Internets last year when it debuted exclusively for Xbox Live Arcade.

Designed and programmed by Dodrill alone – with help for the soundtrack, voice acting and some story parts – the result was a gorgeous and highly addictive platformer with elements of Devil May Cry-combat and Metroidvania exploration.

It seems that a sequel will be appearing for Dust at some point; however, it won’t be Dodrill’s next project. He stated as much after a question posed by AnalogAddiction on Twitter:

@jamieaa I’ll definitely do a sequel at some point, but it won’t be my next game.

So on one hand: More Dust! Hurray! On the other: Just what is Dodrill working on? And will it take another three and a half years to develop Dust? Will it be on Xbox 360 or feature on other consoles as well?

Regardless, Dodrill has become a force to reckon with and we can’t wait to see what he has in store. Meanwhile, check out our review for Dust: An Elysian Tail.