Dreamfall Chapters dev's next game is out in 2021. 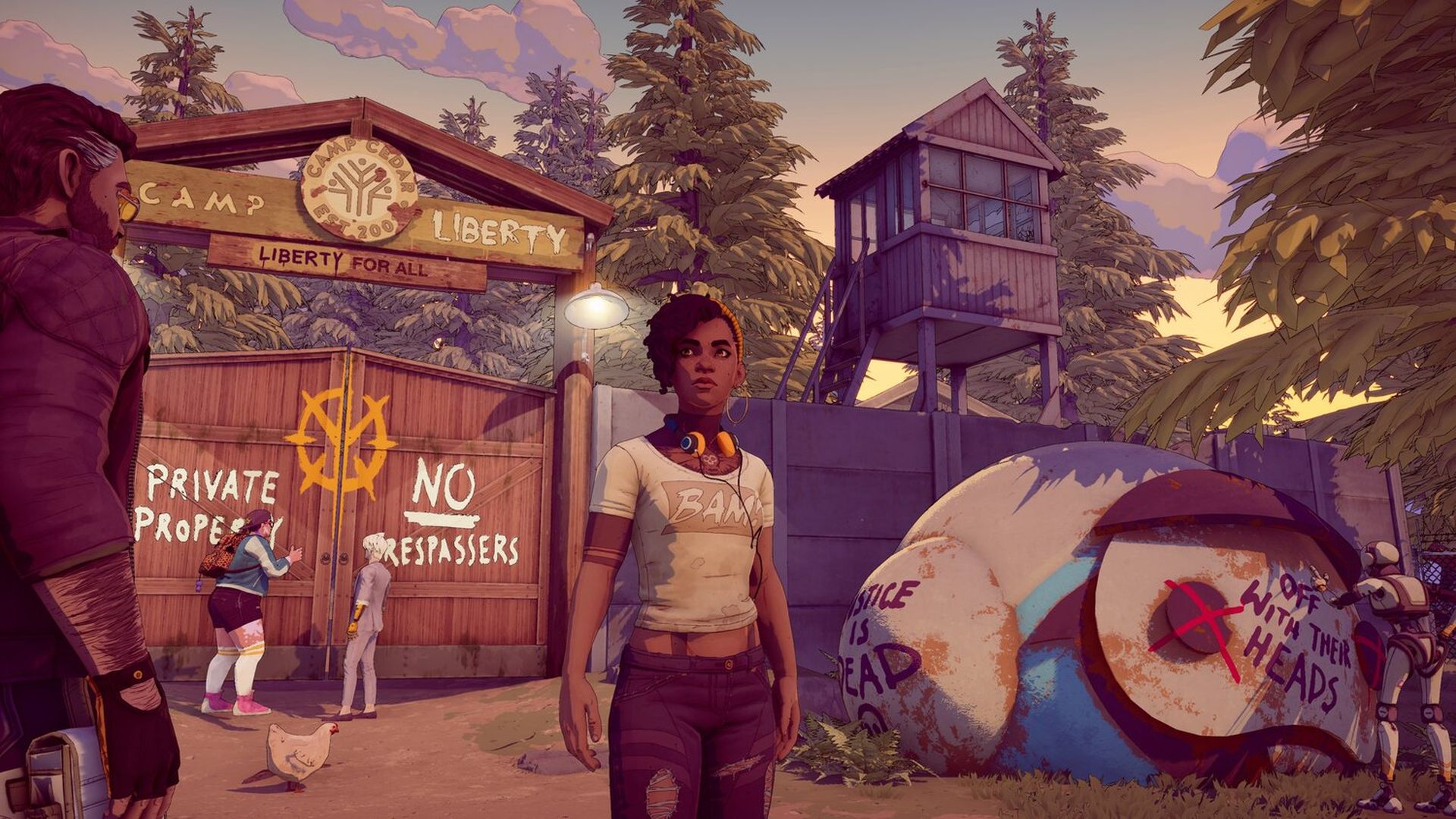 Red Thread Games of Dreamfall Chapters fame has something new in the works and it’s coming to PS5, Xbox Series X and PC. It’s a third-person action-adventure title called Dustborn and takes place in “post-infodemic” America. Check it out below.

Taking place in 2030 after an event called “The Broadcast”, players assume the role of Pax. She’s an ex-convict and outcast that has superpowers. Pax is looking to deliver a package across the country, avoiding the Puritans with your merry band of fellow super-powered outcasts. As an adventure game, players will interact with the crew and manage them in what’s essentially a road trip.

The action is all about using words against enemies as Pax discovers different Echoes and creates new words to battle foes. These words can also be used on allies, hopefully in good ways. Dustborn is currently slated to release in 2021. Stay tuned for more details and updates in the meantime.