Dwarf Fortress is Coming to Steam on December 6

The original Colony Sim, Dwarf Fortress, is finally coming to Steam with a real release date. The game will be available on Steam and Itch.io on December 6. 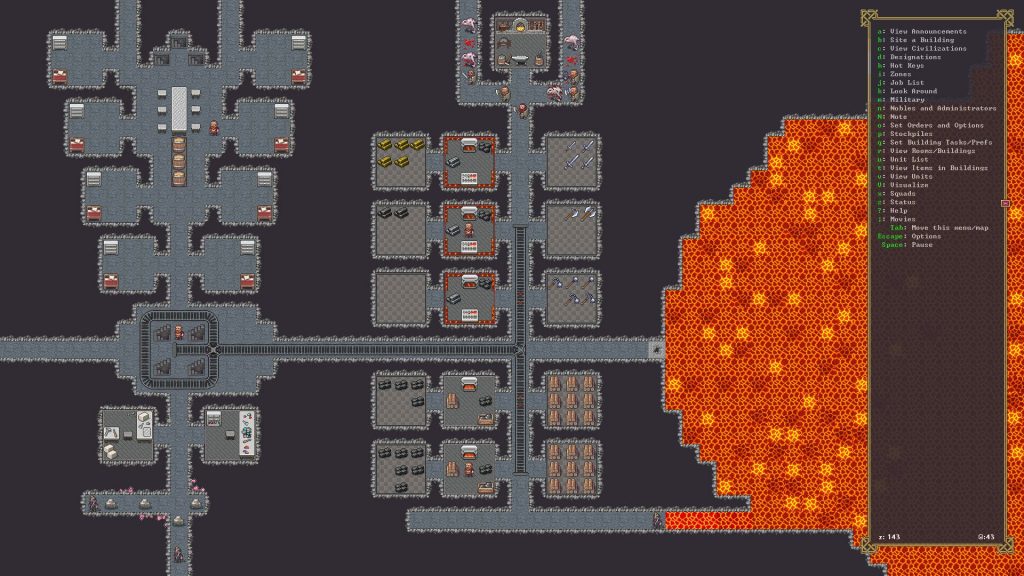 Developer Bay 12 Games has announced that Dwarf Fortress will be released on PC on December 6. The fantasy simulation game will be available on Steam as well as indie game platform Itch.io, and is priced at $29.99, or your regional equivalent.

While Dwarf Fortress—the game largely responsible for the creation of the colony sim genre—has been available to play for free ever since its inception over a decade ago, the full priced release is set to be a much more polished experience, featuring overhauled graphics, UI, and even a tutorial.

The developers first showed off the revamped artwork for Dwarf Fortress back in 2020, featuring a new pixel art style. Alongside our first look at the game’s new graphics, developer Tarn Adams also spoke about various aspects of the game, such as elevation and ramps.

Dwarf Fortress was originally slated to come to Steam in 2019, but as has undoubtedly become evident by now, the release has been delayed more than a few times. This time, however, should be the proper release, considering the earlier-planned releases didn’t mention dates.