A 120 FPS mode is also being tested by the developers. 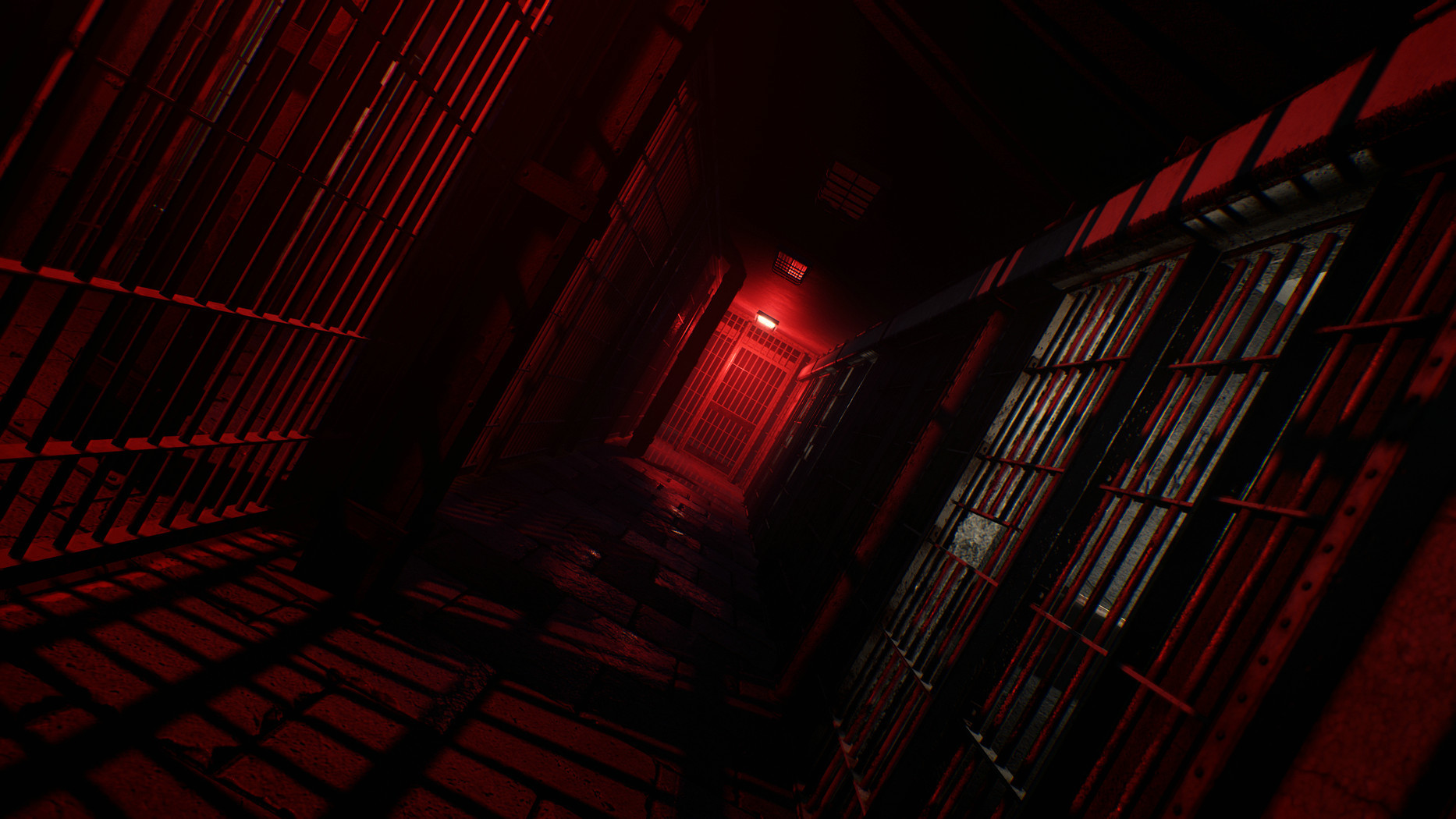 Better resolutions and, more importantly, better frame rates are hopefully going be something that all developers will prioritize with their games in the coming years thanks to the improved hardware of the new consoles. We’ve seen more than a few early examples of that already, and it seems like there’s going to be plenty more to follow as well. For instance, NEKCOM’s upcoming first person puzzle title, Dying: 1983, is also looking to leverage the PS5’s hardware to similar effect.

Speaking to GamingBolt in a recent interview, Luo Xiangyu, CEO of NEKCOM and director of the upcoming puzzle title, said that Dying: 1983 will support ray-tracing on PS5 and will be targeting 4K and 60 FPS. NEKCOM are currently also testing a 120 FPS mode, but there’s no guarantees that that will make it into the final release.

“We are targeting 4K + ray tracing + 60FPS,” Xiangyu told GamingBolt. “Meanwhile, we are testing a 120 FPS mode, but we cannot guarantee it will make it to the final release.”

In the same interview, Xiangyu also spoke to us about how the PS5’s improved hardware is going to enable developers such as themselves to develop better games, and improved performance is definitely a huge boost. That 120 FPS mode would definitely be a massive plus, so here’s hoping it does make it into the final game. Even in its absence though, 4K60 with ray-tracing sounds excellent.

Dying: 1983 is due out for the PS5 some time this year, though it doesn’t yet have an exact launch date. Stay tuned to GamingBolt for more updates.