Dying Light And Dark Souls: Remastered Possibly Leaked As May PS Plus Games

Two dark games coming for May.

Another month is almost over. It’s been a wild few, that much is for sure, and with everything going on it’s nice to have free games out there to try and soothe the dying and broken human spirit as it limps forward into that great oblivion that it almost assuredly is headed towards. That’s a pretty grim thought, but it fits with the rumored May PS Plus titles we could be getting.

An alleged ad is floating around (via ResetEra) that shows Dying Light, the zombie parkour mashup from Techland, and Dark Souls: Remastered, the remastered first title of the beloved Dark Souls saga, as May’s free titles for the service.

As always, this a rumor until the official announcement comes. This ad’s origin also isn’t clear as it’s circulated around the web, but it’s worth noting that the exact same thing happened for last month’s PS Plus games, so it wouldn’t be all that surprising if this turns out to be true. 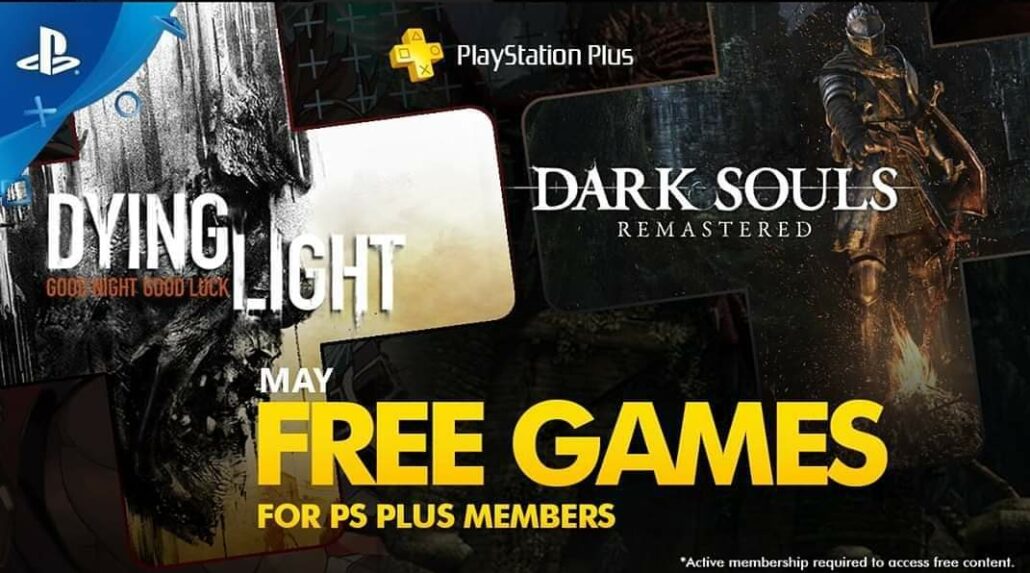