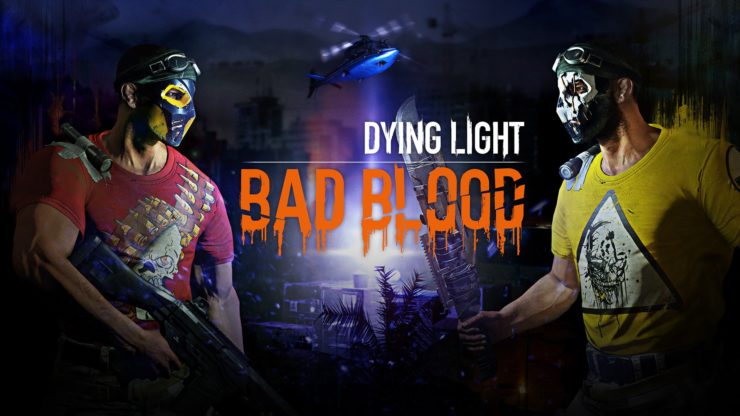 It was announced back in December that an expansion in the Battle Royale genre was in the works for Dying Light. This will be a standalone expansion called Dying Light: Bad Blood and it’s clear that Techland is following up with the rising popularity of the genre. Now a new 10-minute long gameplay video has been shared by IGN.

In Dying Light: Bad Blood, players fight zombies and collect blood samples from them. The player can these use these samples for a seat on the chopper so that they can escape. This adds in an element of unpredictability as players might fight alongside each other against the zombies but will then have to turn against one another so as to get the required blood samples.

You can check out the new gameplay video below. While no release date has been revealed as of now, we can assume that this expansion will release sometime this year.