One of them is an open world fantasy RPG-lite. 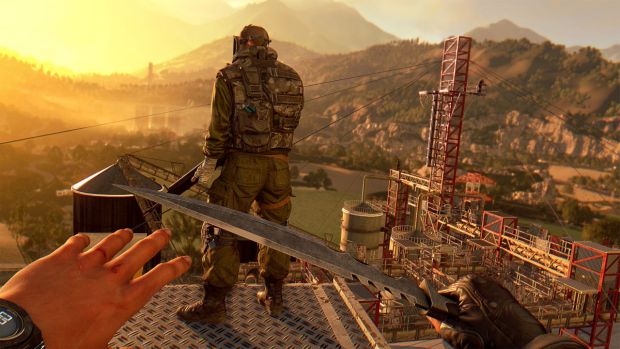 After the successful launch of last year’s Dying Light, and its follow up earlier this year, Dying Light: The Following, developers Techland are now hard at work on two brand new games, including what sounds like a new, open world fantasy RPG- this new game will also feature single player and co-op elements, much like every other game that Techland have made so far.

We don’t know much about the other game (although it may well be the sequel to Dying Light), but Techland have said that the total budget for both games comes down to roughly $77 million USD, which would basically make them AAA games.

Of course, Dying Light and The Following were both great fun, and far better than the flawed Dead Island, so there is substantial hope that the new games will continue the upward trajectory that the studio has been exhibiting. As and when we learn more about these games, we will keep you posted, so stay tuned.

[Thanks, Eurogamer and Game Pressure]