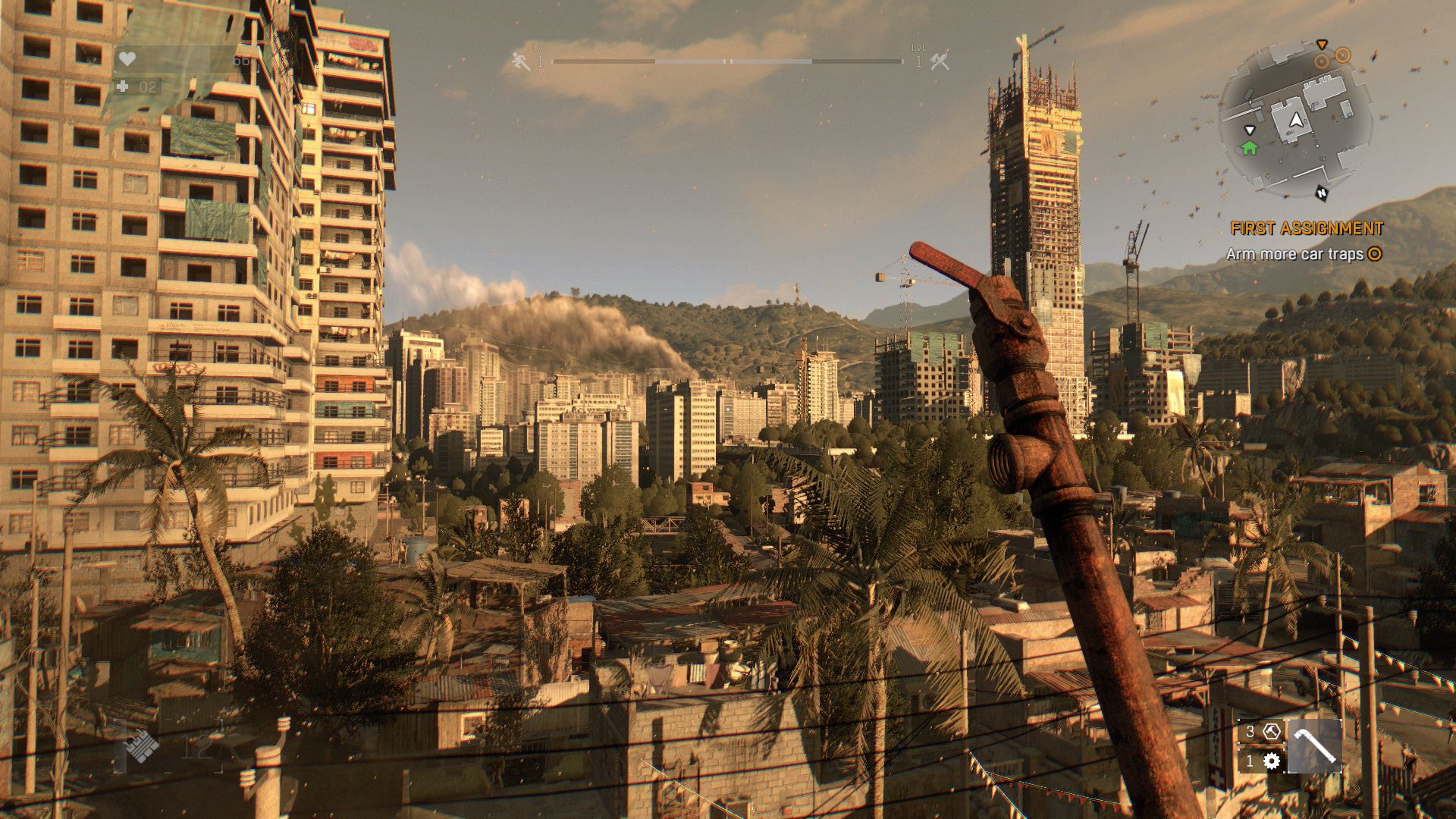 Techland have announced that Dying Light: The Following Enhanced Edition will be launching on February 9, 2016 worldwide on the Xbox One, PlayStation 4, and PCs running Windows. The package will come with an enhanced edition of the original game, as well as the expansion pack Dying Light: The Following, The Bozak Horde mode, the Be the Zombie mode, the Cuisine & Cargo challenge missions, and the Ultimate Survivor Bundle, all for $60.

“We didn’t want to follow the beaten track and just re-release our game in a new wrapping with the current DLC added on,” said Techland’s Maciej Binkowski, lead game designer. “That’s why for the last half year we’ve been working on a ton of enhancements that we’re now going to make available to everyone. We’re adding bonus post-game content, a Nightmare difficulty level, nearly 100 new animations, new NPC models, advanced AI behaviors, and more. One year after the original release, Dying Light will be even bigger.”