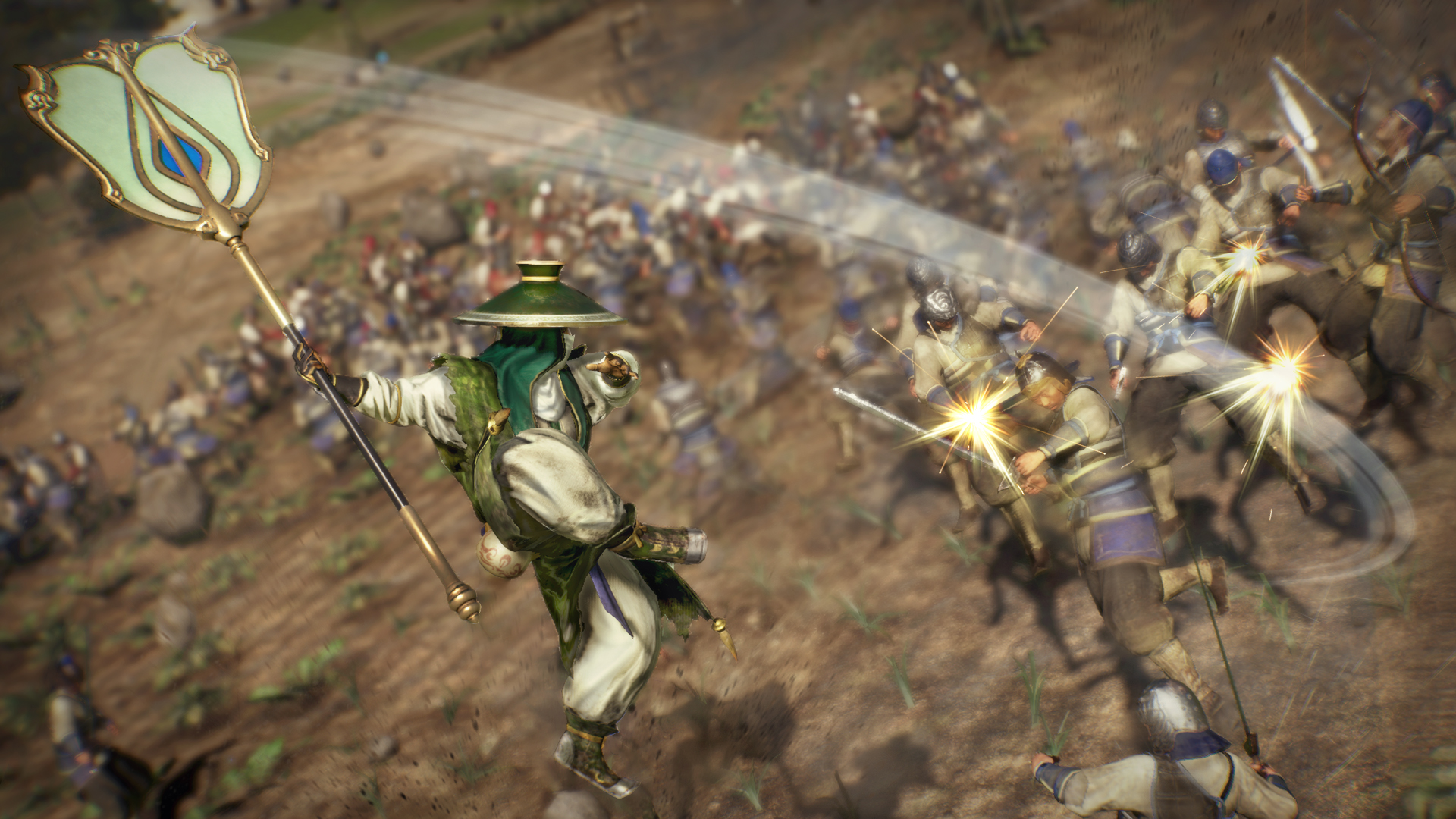 For over 20 years now, the Romance of the Three Kingdoms has been retold through a fury of action and hordes of expendable nobodies with the Dynasty Warriors series. The franchise has seemingly been endless, with multiple offshots such as the Japanese-based Samurai Warriors and the fantasy-themed Orochi Warriors. Now it seems the original is gearing up for its next entry.

A new website just launched to celebrate the franchise’s 20th anniversary. On it there’s a timeline beginning in August 2000 with the release of Dynasty Warriors 2 (the first game was not a musou title, it was a fighting game, so therefore is not counted). On the 2020 part, it simply says ‘new project’ and nothing more.

Dynasty Warriors 9 was the last mainline entry in the series and tried to change things up to some mixed results. Unlike previous titles, it never received an expansion or offshoot version, such as an Xtreme Legends or Empires, so it’s possible this new project could be that, or Koei Tecmo could be looking to go straight into Dynasty Warriors 10. We’ll keep you updated.